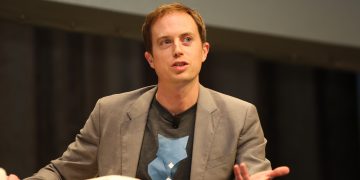 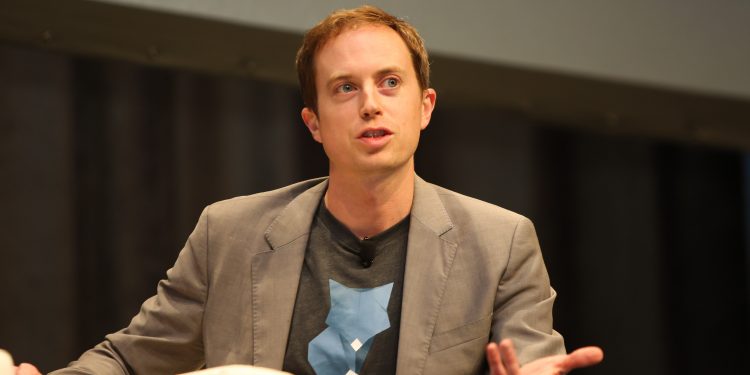 Announced at ETHDenver, an ethereum developer conference being held in Colorado this weekend, ShapeShift CEO Erik Voorhees said that starting Monday the company will be opening up a closed beta period for selected users so they can try a new version of the cryptocurrency exchange platform focused on simplifying the user experience.

All holding (or having held) positions of executive-level leadership, each panelist was asked to cite one of the hardest decisions they’ve had to make with their respective crypto businesses.

“If you’re going to be a company in the crypto industry, you’re attached to the severe market cycles of the industry. That’s full of good and bad,” said Voorhees.

Voorhees admitted that one of the hardest decisions of his career was the decision last September to introduce know-your-customer (KYC) precautions to cryptocurrency exchange platform, ShapeShift.

“I felt like I had to do something morally wrong to allow the company to persist…It’s a really awful position to be in,” said Voorhees.

Explaining that he remained “ethically opposed” to requiring users of the trading platform to relinquish personal information about themselves, Voorhees conceded the decision to introduce KYC came down to figuring out “what fights we want to fight” and thinking about “the long-term.”

To this, Voorhees has not given up any hopes for a new future where “any two people freely and without censorship” can easily participate in monetary transactions, saying:

“Society is comfortable about this idea that people should be able to talk freely with each other … the fact that money is treated differently is a huge injustice. I hope that crypto breaks that discrepancy.”

ShapeShift recently saw a third of its staff laid off as a result of the continued market downturn.

‘A refocusing of priorities’

Other companies that have had to make difficult decisions in crypto winter were also represented, including venture capital studio ConsenSys, which announced a 13 percent staff cut in early December. Still, both Voorhees and CSO of ConsenSys Sam Cassatt remain adamant that the industry as a whole – outside of market fluctuations – is booming.

“Pretty much all indicators except the wildly fluctuating crypto prices are great. We have more ethereum developers than ever. We have more government and big business taking us seriously than ever before… Except for that one number, everything’s great,” said Cassatt.

Indeed, ConsenSys is by no means staying idle with their investments. Announced Friday during ETHDenver’s opening ceremonies, founder of the company Joseph Lubin revealed ConsenSys give $150,000 in the cryptocurrency DAI to blockchain-based employment service Opolis.

This in addition to opening the ConsenSys Grants Program to new applicants, Lubin highlighted exciting plans for the new year saying that people should “expect several token launches in 2019.” All this being encompassed in “a refocusing of priorities,” Lubin put in a former interview with CoinDesk that the next iteration of Consensys – Consensys 2.0 – is focussing on business viability and success “in a real business ecosystem.”

Leveraging these tools, the revitalized platform will boast added functionality for users to not only covert one cryptocurrency to another but store and manage their assets all on the same non-custodial exchange.

“The goal is to create fluidity between products,” said Coleman to CoinDesk.