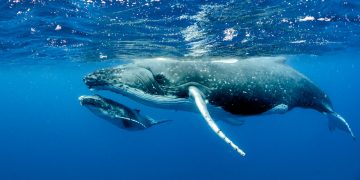 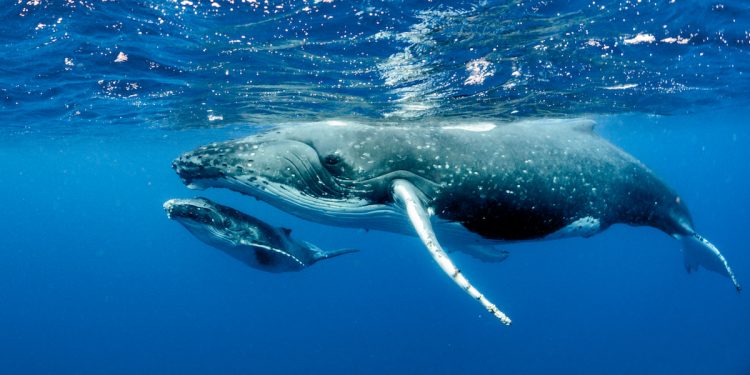 A key on-chain metric has witnessed growth over the past 12 months, possibly indicating steady accumulation of bitcoins by retail traders.

As of Jan. 14, there were 784,000 addresses holding one or more bitcoins, up nearly 11 percent from 707,000 seen a year ago, according to blockchain intelligence firm Glassnode. The number has more than doubled since early 2015.

“The steady rise is the result of accumulation by retail buyers,” according to Connor Abendschein, crypto research analyst at Digital Assets Data in Denver.

Address growth can also come from exchanges and big players, known as “whales,” though such addresses usually hold large balances and often rank at the top of bitcoin’s “rich list,” a table of the addresses holding the most bitcoins.

For instance, three of the top five addresses on the rich list, published by bitinfocharts.com, belong to prominent exchanges Huobi, Bitfinex and Binance. Topping that list is Huobi’s cold wallet, currently holding 255,502 BTC.

Meanwhile, the number of addresses with balances between 0.1 BTC and 1 BTC have also risen by 10 percent year over year. These small balances, however, are may be residuals from large transactions or holdings of one time users.

Adoption as a store of value

“The rising number of addresses accumulating greater amounts of BTC is a sign that adoption as a store of value is increasing,” said Connor Abendschein, analyst at Digital Assets Data.

Retail accumulation, as represented by the growth in the number of addresses with one or more coins, has remained solid over the years despite price gyrations.

This type of investor behavior is seen in the gold market. The yellow metal, a classic safe haven asset with a strong store of value appeal, generally finds takers across the globe regardless of the short-term price trends.

Yet, many observers, including the likes of billionaire investor and Bridgewater Associates founder Ray Dalio, are of the opinion that bitcoin is simply too volatile to become a proper alternative as a store of value.

The market, however, is still dominated by whales. As of December, investors with 1,000 to 1 million bitcoins held 42.1 percent of the total supply compared to 37.9 percent seen during the bull market frenzy of late 2017.

Also, the rise in the number of unique addresses does not necessarily mean an influx of new investors into the market. After all, a single investor can hold 1,000 BTC in 1,000 addresses or more, so the metric has its limits. Thus the rise in the number of addresses with a balance of one or more bitcoins does not necessarily imply increased participation in the market.