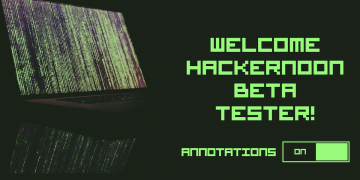 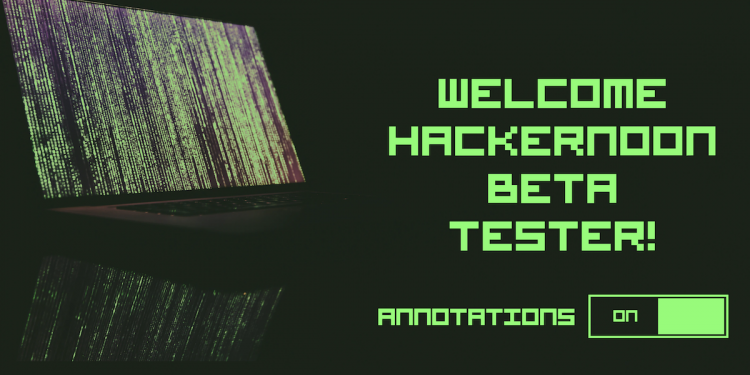 Hacker Noon is putting its money where its pen is, embedding blockchain features into its new publishing platform.

By utilizing local storage on Hacker Noon reader’s free CPU space, the cost of maintaining the domain drops on GUN specifically, ERA CEO Mark Nadal said in a phone interview. Both firms are working towards further blockchain feature integrations in the near future as well but declined to comment on what this included.

Nadal said the annotations and in-line comments themselves will be hosted on readers’ devices using GUN. Annotations will only appear if approved by the contributing author.

“Blockchain technology can distribute the hosting cost of running a site like ours, where people spend over 25 million minutes reading each month,” Smooke said.

The system was first tested in July 2019 and proved blockchain systems can be used both quickly and at scale as the system serviced readers successfully for 48 hours, Nadal said.

Launched in 2016 by Smooke and wife Linh Dao Smooke, Hacker Noon announced its intentions to leave Medium last spring, citing general sentiment around publishers getting “burnt” by the platform and saying they lacked general control over content such as headlines, advertisements and URL reroutes.

In a March 2019 podcast, Smooke said Medium offered to buy out Hacker Noon for a low sum: less than a Medium marketing professional makes in a year. Hacker Noon chose to run a crowdfunding campaign instead, ultimately raising $1.07 million from 1,200 people. (Nadal participated in the funding campaign.)

“Less dependency on central entities is essential for the internet to mature into a technology that works for the people using it,” Smooke said.

Notes From the WEF: The Coming Battle Between Surveilled and Private Money