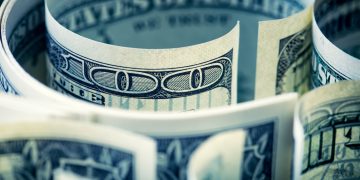 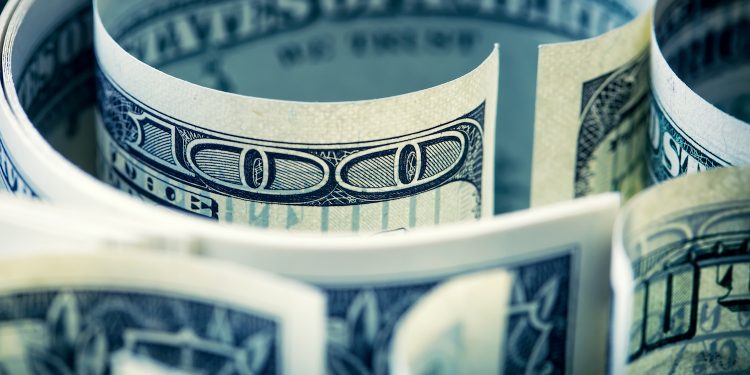 Paystand aims to makes complex commercial transactions and payments “as easy and fast for enterprises as Venmo has done for basic consumer-to-consumer transactions,” according to a press release on Thursday.

The firm’s service is based on a blockchain network that it says provides “real-time, fund-verified” payments, allowing businesses to move money around instantly. Paystand says it digitizes and automates the payment lifecycle, from invoice to reconciliation, by integrating with client businesses’ databases.

“We made a promise to reboot commercial finance because it’s insecure, inefficient and built on trustless networks and technology,” Paystand CEO Jeremy Almond said in the announcement. “Today marks another step towards realizing that vision and transforming enterprise finance.”

The company said the fresh investment would allow it to speed up expansion of its services, and build out the sales, marketing and engineering teams at its California and Guadalajara, Mexico, offices.

Speaking of why his firm joined the $20 million fundraise, Mitch Kitamura, managing director of DNX Ventures, said in a blog post: “Consumers have seemingly endless payment options, many of which offer near-instant payments with little to no fees. … Businesses lack the same options.”

Paystand’s “Venmo-like” B2B payment service, he continued, could “save businesses, on average, more than 50% of the cost of realizing receivables and reduce days sales outstanding by more than 60%.”

DNX will assist Paystand in its expansion in Japan, Kitamura said – a market that is inefficient by way of being largely cash-based and could benefit in both time and cost savings from Paystand’s payments automation.

Last year, Paystand inked a deal with Japanese payment network JCB to build an end-to-end digital payment platform for businesses and their customers in Japan, according to TechRepublic.