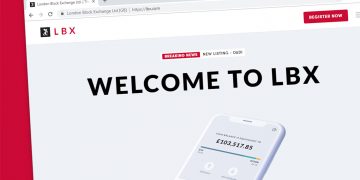 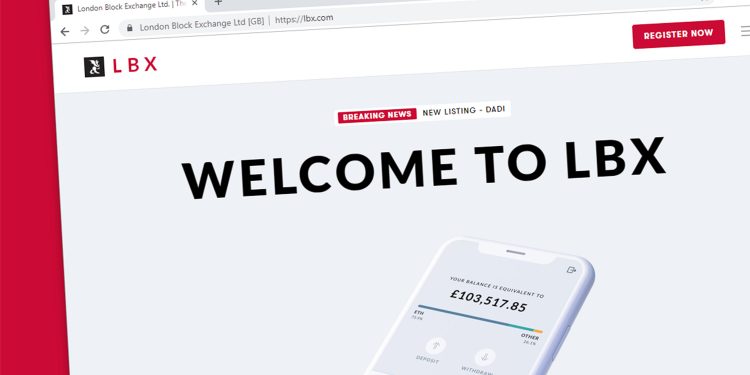 The company formerly known as London Block Exchange (LBX), which faced a lawsuit from one of its creditors, is to be wound up.

Known as Dragon Payments Ltd. since last July, the firm announced Thursday that it had been placed into compulsory liquidation on Jan. 31. Paul Cooper and Paul Appleton of David Rubin & Partners were appointed as joint liquidators earlier this week by the U.K.’s Secretary of State for Business.

In a statement that has now entirely replaced its website, the company said: “the Joint Liquidators and their team are working toward resolving customers’ concerns, including the recovery of any sums owed, as a matter of priority.”

LBX launched in 2017 after raising more than £2 million (roughly $2.6 million) from investors, according to Business Insider. The company had initially planned to issue prepaid cards allowing users to shop with cryptocurrencies, but it pivoted in 2018 to become a mobile exchange for U.K. investors.

In April 2019, LBX was taken to court by one of its creditors in a bid to recover a debt. Then-CEO Benjamin Dives, who ran the company until the liquidation order, told CoinDesk at the time that £9,900 (approximately $12,900) had not been paid on time. He also denied rumors that the company was facing liquidation.

Podcast host Peter McCormack had claimed the same month that LBX was “insolvent” (in a tweet now deleted) and that employees had not been paid since 2018. The company declined to comment on these claims.

LBX’s filing history at Companies House, the national registrar for businesses in the U.K., has not been updated to include the compulsory liquidation order.

CoinDesk has approached Dives for comment and will update this article if a response is received.

Paystand Raises $20M to Be Blockchain-Based 'Venmo' for Commercial Payments