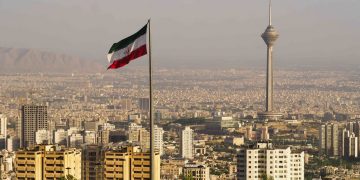 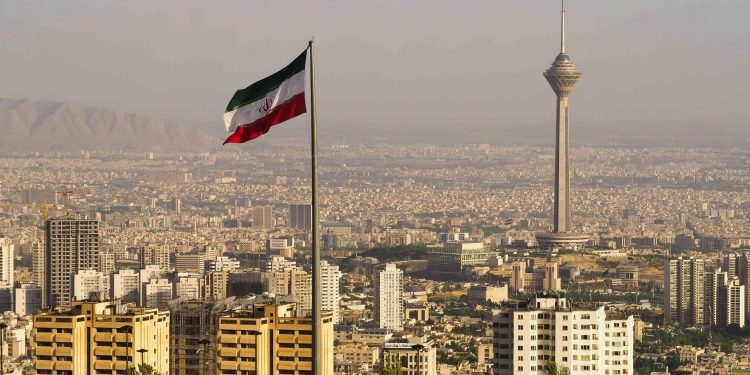 The Ministry of Industries, Mining and Trade has issued more than 1,000 permits to cryptocurrency miners, according to an official at the Iranian ICT Guild Organization (IIG), an industry body representing the country’s computing sector.

However, IIG’s Amir Hossein Saeedi Naeini told the Financial Tribune on Friday that although there are now licensed cryptocurrency mining operations in the country, the new regulations have not attracted much foreign investment.

“Our studies show that the crypto mining industry has the potential to add $8.5 billion to the economy,” he said to local media. “[But] most potential investors have left for neighboring countries, because they offer incentives for crypto miners.”

The Iranian mining industry has grown significantly in recent years, with many operators attracted to the country because of state-subsidized electricity tariffs. Some of the most popular online Iranian crypto mining channels have thousands of members.

In 2019, the Iranian government proposed new legislation that would officially recognize cryptocurrency mining as a legitimate business activity. Under a draft proposal, operators have to submit detailed information about their mining activities in return for a license that would need to be renewed on a yearly basis.

The licensing regime, which received formal approval from the Minister of Industry, Mine and Trade last summer, only applies to mining farms with equipment that consumes more than 30 kilowatts, shutting out smaller household operations.

Prior to the licensing system, some mining operators told CoinDesk that they operated within a climate of fear as the penalties for non-compliance were high. Those caught were likely to face fines, the confiscation of their equipment and even jail time. Some said they felt forced to consider moving to neighboring countries.

Last June, officials confiscated more than 1,000 mining rigs from two operators after the government blamed a sudden 7 percent surge in electricity consumption on the mining industry.