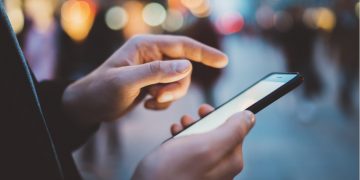 Origin Is Rolling Out a Decentralized Messaging App Built on Ethereum

Origin Is Rolling Out a Decentralized Messaging App Built on Ethereum 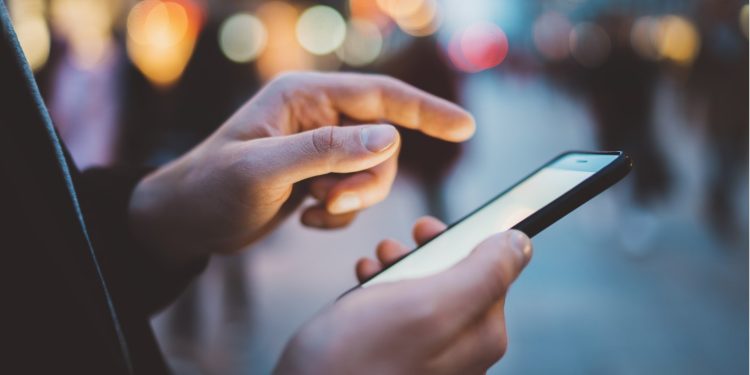 Origin Protocol, a blockchain project building a decentralized marketplace, has rolled out a peer-to-peer messaging application built on top of ethereum.

The project wrote in a blog post on Wednesday that the open-sourced messaging function is now up and running on its marketplace demo, creating an encrypted communication channel between buyers and sellers.

The technology works by utilizing users’ ethereum addresses as a public ID for sending and receiving text messages, while the content itself is encrypted via users’ private keys. However, the post adds, since the data will not be broadcast to the ethereum network, sending messages will not incur “gas” fees as normal transactions on ethereum would do.

Further, messages will be stored using the Interplanetary File System (IPFS), a technology that distributes data across a web of computers and can link to information on a blockchain.

Since a decentralized marketplace may experience disputes between buyers and sellers, the app adopts the ERC-725 standard, which links identity to a specific ethereum address and also allows a third-party arbitrator to audit conversation histories once granted permission by one of the participants.

Origin indicted that, besides sending text messages, it plans to extend the peer-to-peer communication tool to support multimedia content and machine-readable messages between decentralized applications.

The app launch comes after Origin raised $6 million via an initial coin offering in June.

As previously reported by CoinDesk, several other organizations have revealed plans to develop blockchain-based messaging applications, including cryptocurrency exchange Coinbase and the U.S. Department of Defense.