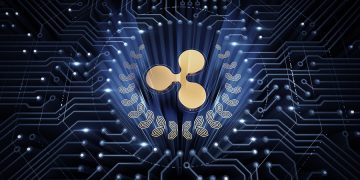 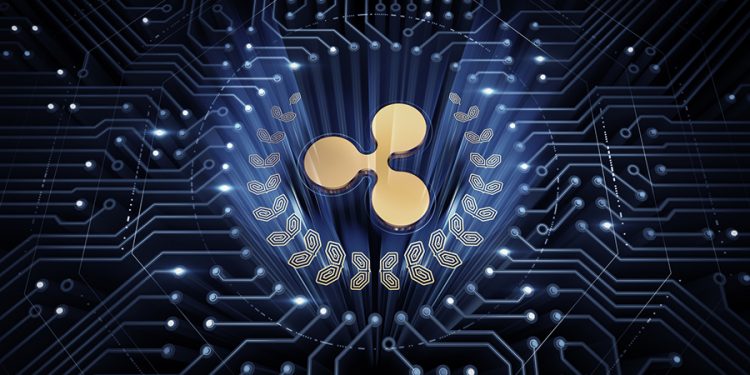 The objective of early October SWELL conference was not only to pool together influencers, think-thanks, industry movers and shakers and investors but it was the base ground where thought leaders and innovators could link up and further create interconnection at the RippleNet. Among other shaping news was the announcement of the commercial availability of xRapid which is a cross border payment processing service from Ripple and the revelation of how Ripple products are shaping lives in different parts of the world.

In the midst of this success stories, InstaReM and BeeTech are working towards the realization of Ripple core objectives: that of introducing a cross border payment solution that is not only convenient and valuable for end users but that which eliminate latency and increase efficiency. These companies operate from different parts of the world but are now plugged to the RippleNet global network.

The CEO of InstaReM Prajit Nanu said the reason why he conceived and made the platform a reality is because existing solutions just didn’t work aside from being unaffordable while taking too long to settle.

“The focus of building InstaReM was twofold: 1) it was to build infrastructure that would allow institutions to tap into our network to send low-cost payments 2) to create a consumer remittance platform”

BeeTech in the meantime set up base in Brazil and in a country that was dominated by a few banks it was clear that the system could scale and like the rest of the world, their services were expensive and slow. To do this, the company came up with a superior and an alternative system that complied with regulator’s requirements and was intuitive enough for the customer to use.

“For us in Brazil, banks hold all the networks, and they don’t show who the providers are. And, the local providers, they keep that for themselves. So what Ripple did for us is change the engagement of the market. They provided a connection with a local player that is cost efficient, fast and that shared the same values as BeeTech”