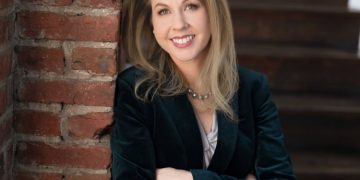 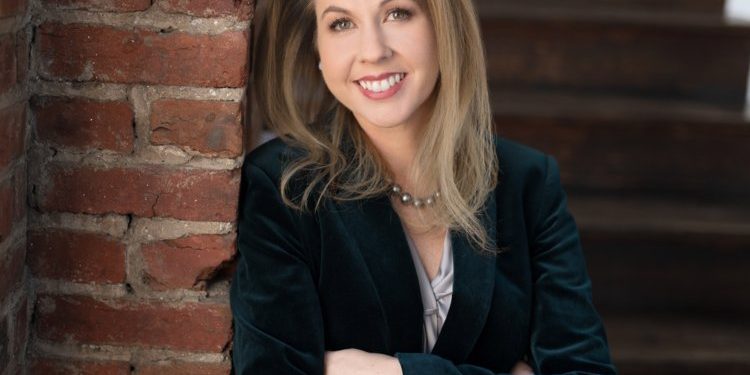 Crypto Industry often caught with the skeptical comments from the global regulators. However, Michelle Bond who is the Ripple’s Government Relations head of Ripple elaborates why the crypto industry should need clear regulatory frameworks.

In a RippleDrop interview, Ripple’s Global Head of Government Relations, Michelle Bond uttered that regulatory clarity is important not just from a government standpoint but also for businesses. With the rising awareness of bitcoin and other cryptocurrencies, it’s not too surprising that more and more market players are preferring to adopt cryptocurrency as an alternate method of payment. While merchants, companies, and banks are stepping up with emerging technologies, effective regulations have become a serious concern for regulators. Notably, few countries look adherent of the crypto industry while few have proposed bans and severe regulations.

Why Crypto Needs a Clear Regulation?

Accordingly, such unclear regulations have ruined the companies offering crypto-oriented services, particularly countries like India and the United States. As Ripple is based out in San Francisco, the lead executives are constantly seeking out the regulations that would encourage the overall blockchain and crypto industry. On a similar note, Ripple’s global head of regulations says the clear set of regulations promotes innovation and technological progress. She went to say that, it also pushes employment opportunities and a new source of income for tax authorities. She emphasizes why regulation is crucial from a business point of view as follows;

A really clear regulatory framework is also very important and that’s because if a business is going to set up shop in jurisdiction they want to know that they will have certainty in what the rules are that they need to abide by and they want to know that they’re not going to be subjected to any kind of regulation by enforcement on the back-end or changing rules because the guidance wasn’t clear.

Regulatory clarity is important not just from a government standpoint, but also for businesses. I share more on why that is in the latest #RippleDrop. https://t.co/I8ADd9q7hv

Ripple’s relentless effort to gain regulatory clarity is witnessed via its latest hiring. It has recently appointed the former leader of token taxonomy Act, Ron Hammond a and a legal expert from US Treasury, Susan Friedman in its Government relations team.

Moreover, When asked her views about crypto regulations particularly in the United States, she elaborates;