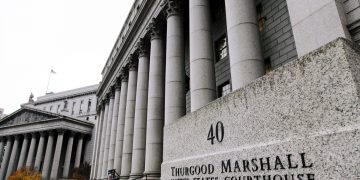 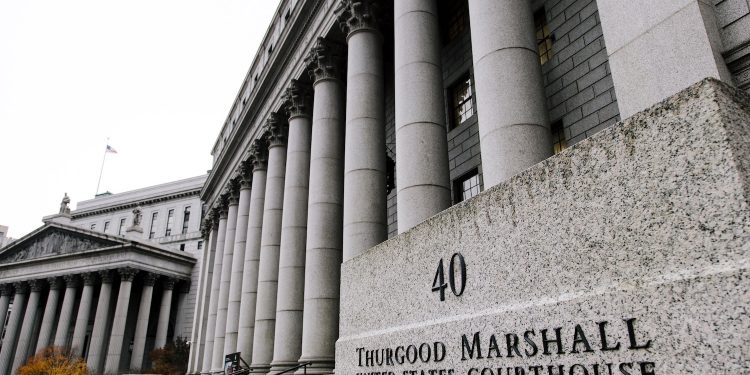 Miller Thomson, the court-appointed legal counsel for former users of the QuadrigaCX cryptocurrency exchange, is asking for help identifying any records related to Crypto Capital, which may be holding some of the exchange’s funds.

In a letter emailed to the exchange’s former customers and posted to its website, Miller Thomson wrote that Crypto Capital Corp., a “shadow bank” registered in Panama, “may have been a payment processor” for the exchange and is asking any customers who have emails or other documents which might be related to Crypto Capital to forward the communications to the legal firm.

“Representative Counsel has been investigating, since its appointment, whether any Quadriga funds were potentially retained by Crypto Capital,” Wednesday’s letter said.

The letter referenced the ongoing court case between the U.S. Department of Justice and Crypto Capital, noting that the shadow bank’s operators are currently under indictment. Reginald Fowler, one of the alleged operators of the company, is in court and may be heading to trial on charges of bank fraud, operating an unlicensed money transmitter and conspiracy.

Fowler intended to plead guilty to one charge of operating an unlicensed money transmitter, but negotiations between his attorneys and the prosecutors have yet to be concluded. He is now scheduled to appear in a New York courthouse in late April.

Wednesday’s letter also referenced the fact that Bitfinex, another crypto exchange, has claimed to be defrauded by Crypto Capital and is seeking information and rights to seized assets in the shadow bank’s possession in the U.S., Portugal and the U.K., three jurisdictions which have reportedly frozen Crypto Capital’s assets.

“As you are aware, Ernst & Young Inc. (the ‘Trustee’) has been unable to locate QuadrigaCX’s basic corporate records or accounting records. As a result, Representative Counsel is asking Affected Users for assistance on this matter to uncover whether Crypto Capital held Quadriga funds,” the letter said.