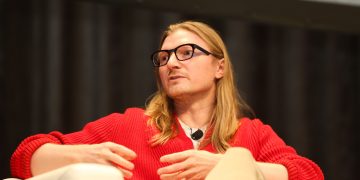 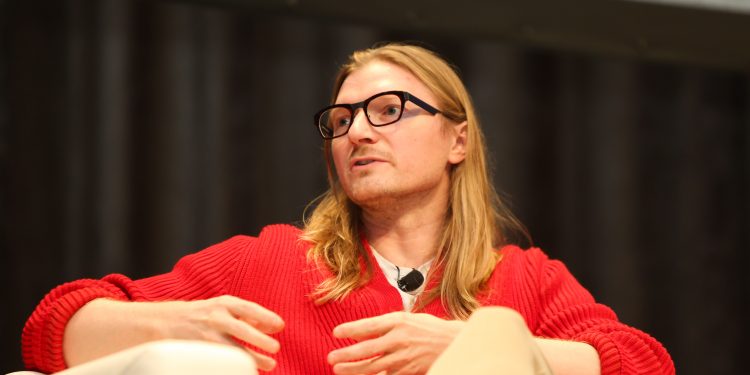 Cryptocurrency exchange Kraken has said the cost of responding to law enforcement requests for user data is rising sharply year on year.

In a tweet on Tuesday, the firm posted an infographic teasing its new 2019 Transparency Report, indicating it had received 710 information requests in total – 49 percent more than in 2018. Last year, the exchange received 475 requests and just 160 were dealt with in 2017.

The country issuing most requests in 2019 was the U.S. with 432 (almost 61 percent of the total). The FBI issues most requests of the U.S. agencies, followed by the Drug Enforcement Administration (DEA) and Immigration and Customs Enforcement (ICE).

Further set out in the infographic, of 1,222 user accounts affected by requests, 62 percent had data returned to the issuing agency. The remaining 28 percent were “non-valid,” meaning that they “did not meet local legal requirements” or Kraken’s policy on law enforcement requests.

Kraken co-founder and CEO Jesse Powell said in a tweet that the cost of servicing such law enforcement requests in a “high-wage market” (the firm is based in California) was more than $1 million in 2019.

“Several things contribute to the cost. Older business with 8+ years of data, millions of accounts, high security around accessibility of personal data, the good stuff is all encrypted and hard/slow/impossible to search/export in bulk (upside being its that way for hackers too),” he said in another post.