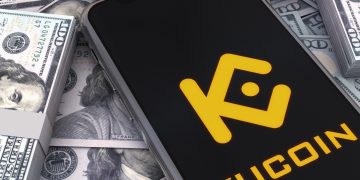 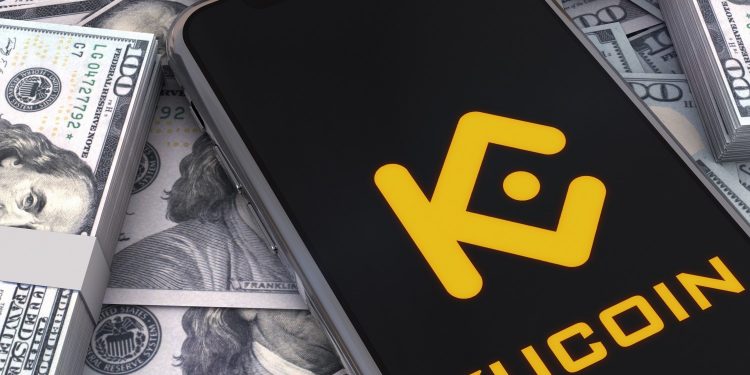 Cryptocurrency exchange KuCoin has launched a feature allowing users to custody their own crypto assets while trading.

For the feature, KuCoin has integrated a new technology from Boston-based startup Arwen, which allows traders to maintain control of their private keys while trading on centralized exchanges, Arwen announced Tuesday.

“This service will enable investors to trade in a centralized platform without worrying about their fund safety.”

Arwen said that, with its technology, trades are executed via a “layer two” blockchain protocol that allows traders to benefit from “the full liquidity and speed of the centralized exchange’s orderbook.”

The startup went on to explain that it enables secure trading between parties without the need for trust by relying on the traded cryptocurrency’s native blockchain.

As KuCoin’s implementation of the tech is launched in beta mode, the service is initially limited to $500 per trade as a standard security measure, Arwen CEO Sharon Goldberg told CoinDesk.

Traders will need a know-your-customer (KYC)-verified KuCoin account to get started with the service, and they should neither be located in the U.S. nor in countries sanctioned by the U.S., Goldberg added.

“Arwen and [KuCoin] paid special attention to KYC/AML in this collaboration and we care more about compliance than most existing [decentralized exchanges].”

KuCoin is also planning to build its own decentralized exchange, KuCoin CEO Michael Gan revealed to CoinDesk, saying “the cooperation with Arwen is our first step, realizing fund custody in a decentralized way and ensure the security of users’ digital assets.”

Arwen launched a testnet version of its protocol earlier this year, saying a plan was in place to integrate with KuCoin. The firm said today that it is in talks with other exchanges, as well as hardware wallets and institutional custodians, for similar collaborations.