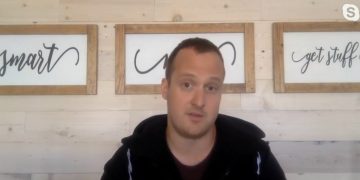 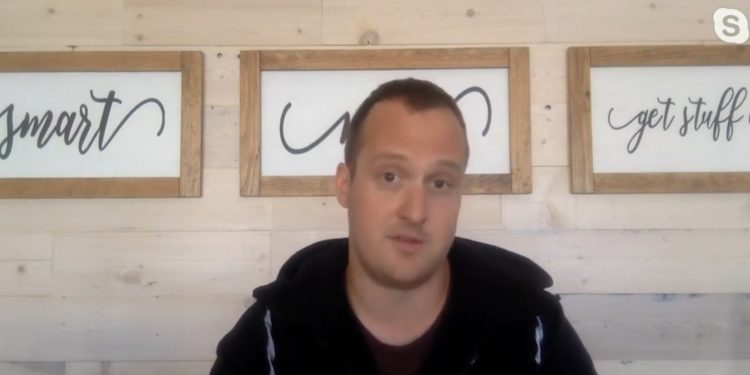 Kik is hoping to go to trial against U.S. Securities and Exchange Commission (SEC) allegations that the company conducted an unregistered securities offering with its 2017 kin token sale.

The SEC filed a status update on the legal battle Thursday, providing a tentative schedule for the proceedings and detailing the parties’ plans for scheduling some remaining depositions.

“Kik requests that the Court set a trial date. The SEC takes no position on whether setting a trial date would be helpful at this stage and submits that the matter can and should be resolved by dispositive motion,” the filing reads.

The tentative schedule, assuming all depositions are able to be completed by the end of January, would be:

Kik has been looking to hold a trial in the case since the summer of 2019. CEO Ted Livingston told CoinDesk in August that Kik was hoping for a May 2020 trial date, but that the SEC had pushed for a later timeline.

At the heart of the case is whether kin tokens, which Kik developed, were securities in 2017 during the ICO. Kik raised $100 million from the sale.

The company has complained of a heavy financial burden since the case began, selling off its original Kik messaging platform and pivoting to focus solely on its cryptocurrency ecosystem.