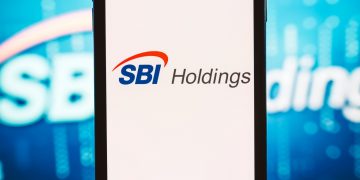 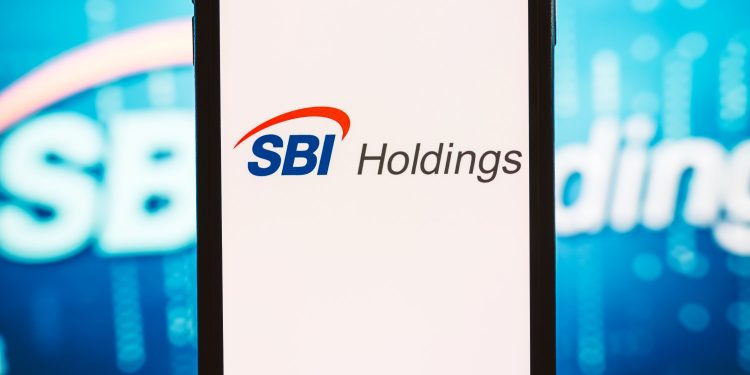 Japan’s crypto-friendly financial services company SBI Holdings is to give shareholders the option to receive the XRP cryptocurrency as a benefit.

SBI announced on Friday that shareholders could either take the benefit in XRP or another product offered by its health food and cosmetics subsidiary SBI Alapromo.

Under the scheme, newer shareholders on the company’s registry as of the starting date of March 31 can accept XRP to the value of 2,000 yen (around $18), while those who’ve been shareholders for over a year will receive 8,000 yen ($73.50) in the cryptocurrency.

The Alapromo alternatives include cosmetics, health supplements and brown rice powder. All shareholders are being given a 50-percent discount on supplements and cosmetics sold by the subsidiary.

There is caveat for those who would take the XRP benefit: they must be resident in Japan and have an account at SBI’s cryptocurrency exchange VC Trade, which launched in 2018 as the first crypto trading platform backed by a bank.

SBI has been one of the most active corporations in crypto and blockchain. As well as the exchange, it has a crypto mining division that recently was reported to be involved in potentially the world’s biggest bitcoin mine under development in Texas.

The firm has also formed a joint venture with Ripple, which is involved in the development of XRP, to offer a cash transfer app called Money Tap. That project has seen participation from a number of Japanese banks.

It’s further teamed up with blockchain consortium startup R3 to market R3’s Corda platform in Japan and the region. As also announced by SBI on Friday, Japanese bank Sumitomo Mitsui has just agreed to join that venture with a view to potentially using Corda technology.