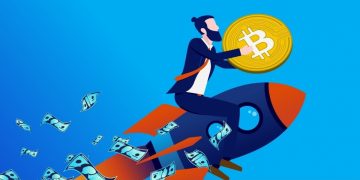 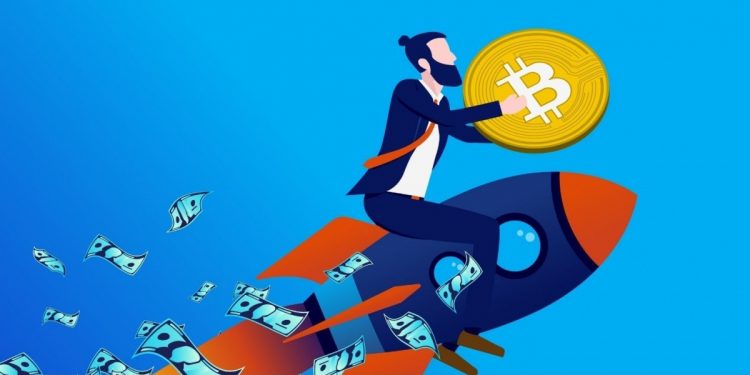 As bitcoin reaches a new milestone all-time high, NLW asks whether we’ve broken out of a traditional halving-based market cycle to something bigger.

This episode is sponsored by Nexo.io.

Early this morning, bitcoin reached a new all-time high above $50,000. While the market quickly retraced, the psychological barrier was breached. On today’s episode, NLW explores what it means, including whether there is any technical value in the number and Michael Saylor and MicroStrategy’s new $600 million debt offering to buy more bitcoin.

He also explores Dan Held’s concept of a bitcoin supercycle, looking at the three pillars of the argument: