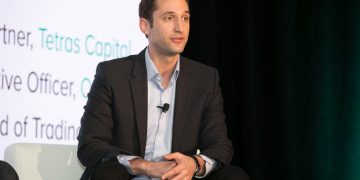 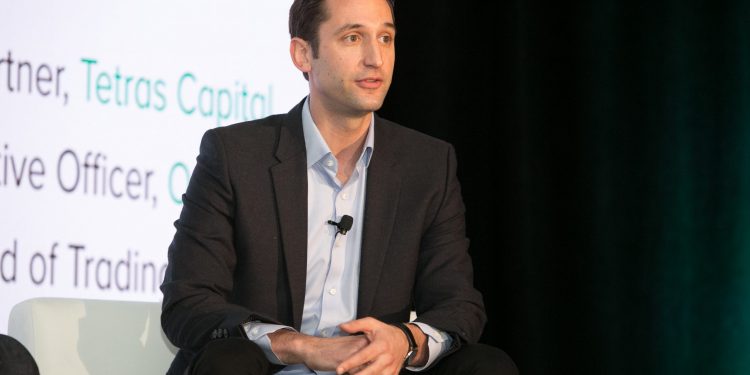 Intercontinental Exchange (ICE), the bitcoin warehouse’s parent company, announced Wednesday it had agreed to acquire Bridge2 Solutions, a loyalty solution provider for both merchants and consumers. Bakkt, in turn, will use its funds from its ongoing Series B fundraising round to acquire Bridge2 and apply its tools to its consumer app.

In a statement, Bakkt CEO Mike Blandina wrote, “with the launch of the Bakkt app, we will, for the first time, offer consumers a robust platform to consolidate and use all of their digital assets, from crypto to loyalty points to in game tokens, in one user-friendly wallet.”

Bakkt will take advantage of Bridge2’s current relationships with banks and merchants, as well as its “Loyalty Pay solution” to launch new products, he said.

The company first revealed its intention to build a mobile consumer app last October, when Blandina, then the chief product officer, wrote in a blog post that Bakkt was hoping to “make it easy for consumers to discover and unlock the value of digital assets,” as well as facilitate transactions and tracking.

“Merchants gain access to a broader set of customers with expanded spending power,” Blandina wrote at the time.

The app is likely to support more than just bitcoin, though a specific list of supported assets or other virtual forms of value have not yet been released.

Bakkt previously announced it was targeting a launch date in the first half of 2020.