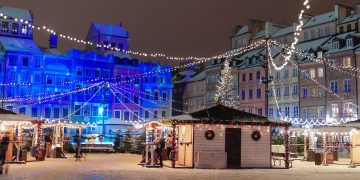 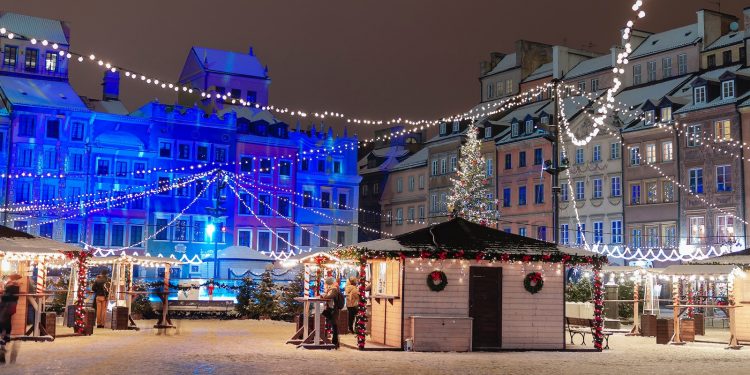 The strong numbers came in spite of 2019’s unusually short holiday season, commonly defined as the period between Thanksgiving and Christmas. Shoppers had six days fewer than they had in 2018.

Steve Sadove, an advisor for MasterCard, said in a press release that retailers adapted to the shortened season.

“Due to a later than usual Thanksgiving holiday, we saw retailers offering omnichannel sales earlier in the season, meeting consumers’ demand for the best deals across all channels and devices.”

Interestingly – or ominously – retailers who accepted crypto or managed crypto payments were slow to respond when we asked them how their holiday shopping season went. Sites like eGifter allow users to buy gift cards using cryptocurrencies while tech retailers like NewEgg accept Bitcoin and Bitcoin Cash and neither

It will be interesting to see what kind of statistics surface over the next few seasons as e-commerce becomes king and crypto payments come to the fore.