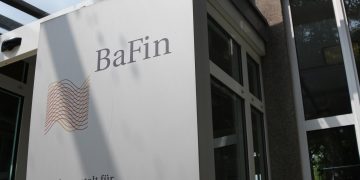 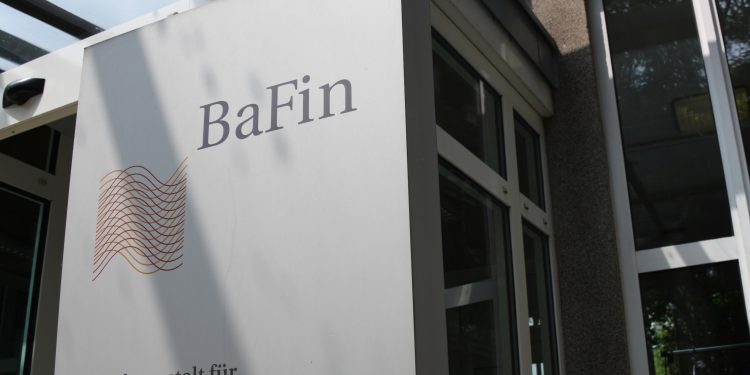 Crypto firms in Germany are getting ready to exist under a new regime.

Under a law going into effect Jan. 1 requiring digital asset custodians to be licensed, each company that currently custodies crypto and targets German clients must announce to Germany’s Financial Supervisory Authority (BaFin) its intention to get a license before April 1 and submit an application before Nov. 1.

A clause allows current crypto custodians to keep serving German customers without being penalized if they declare their intent to apply, but those same companies are waiting on BaFin to release final regulations around the law.

“As long as the legislation is not in place, BaFin is not going to think about how to cope or how to deal with the legislation,” said BaFin press officer Norbert Pieper. The regulator declined further comment and Germany’s Federal Ministry of Finance did not respond to request for comment by press time.

Pieper added: “There is no date foreseeable [yet] by which we’ll be able to communicate the results of our assessment. We will certainly communicate that on our website.”

While the final regulations haven’t been set yet, the new license requirement may not produce the same kind of exodus of crypto firms that New York saw after the BitLicense requirement, said Miha Grčar, head of business development at Bitstamp.

London-based Bitstamp, one of Europe’s largest crypto exchanges, plans to continue operating in Germany but declined to say whether it would apply for a license, said Grčar. Crypto firms could also use a white-labeled custody service to operate in Germany.

Because the law is an “updated version of the existing banking regulation,” banks will likely have the most to gain from it, Grčar added. Companies that get the license will be German financial institutions, but not classified as banks.

The law also means that German regulators now see crypto as a “legitimate” industry, he said.

Ulli Spankowski, chief digital officer and managing director of the crypto custody subsidiary of German stock exchange Boerse Stuttgart, called Blocknox, sees the license as a step forward for “the professionalism of the industry.” The subsidiary has already advised BaFin that it plans to apply.

“There are other countries that won’t go for a full-fledged license,” he said. “If you want to get traditional, established players from the banking side, you need to give them this environment to feel safe.”

DLC group is taking advantage of the new regulatory framework by offering consulting services for firms interested in applying, and its own white-labeled crypto custody service.

Sven Hildebrandt, head of Distributed Ledger Consulting Group, is concerned some exchanges won’t understand the nuances of the new law.

“The law is only in German and no English translation of the law is out there,” he said. “What’s going to happen to exchanges? [Operating without a licence] is actually a felony and not a misdemeanor so that’s jail time.”

Hildebrandt predicts the costs of licensing will be similar to other German financial services licenses where firms will need two managing directors, an established German entity and 125,000 euros of starting capital. He also estimates installation will cost 250,000 to 350,000 euros and recurring yearly costs will be 350,000 euros.

Switzerland-based Crypto Storage AG, a subsidiary of Crypto Finance AG, is opening a branch in Germany to offer crypto custody to banks and then financial technology startups.

“Large banking houses will do custody business in the future,” Stijn Vander Straeten, CEO of Crypto Storage AG, said. “They are moving slowly, though. We’ll build it up now for a premium.”

In addition to waiting for details from BaFin, crypto firms are also waiting to see if the law can be passported to other European Union states.

“Germany is definitely at the forefront with the clearer regulation,” Hamel said. “We still need to see how other European countries level up.”