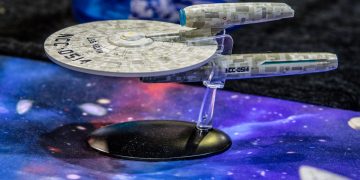 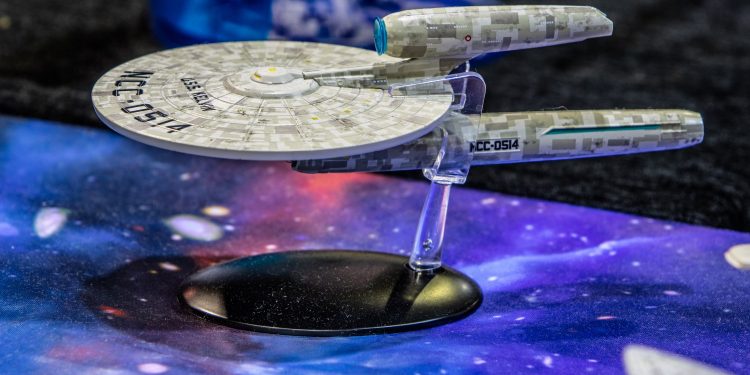 Lucid Sight announced Tuesday that it has signed a deal with CBS to introduce the iconic starships from the popular TV and film franchise into a digital universe through its space-based game CSC later this year.

Players of CSC, for a limited time, will be able to buy the starships, including the U.S.S. Enterprise, which will be sold as unique digital collectibles.

“‘Star Trek’ inspired me at a young age to pursue a career in technology, it is such a privilege to get the chance to bring ‘Star Trek’ into a new frontier with the first blockchain U.S.S. Enterprise,” said Lucid Sight CTO and co-founder Fazri Zubair.

All of the spaceships sold in CSC will be secured as tokens on the ethereum blockchain and uniquely numbered based on the order of creation. The collectible items will be playable in the CSC game universe utilizing the ERC-721 standard – which allows the creation of unique or non-fungible tokens – to be fully tradable in-game or outside of CSC in third-party marketplaces such as Open Sea.

CSC is an open-universe game where players command starships to mine, harvest and craft items on ethereum, allowing CSC to provide “proveable, transferable, transparent and delegated control” of its in-game assets, Lucid Sight said.

Shatner, aka Captain Kirk, said that he was collaborating with the startup to “establish an authentication system” that provides data on where an item has been, who has owned it, and if it is genuine.