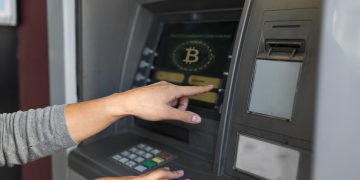 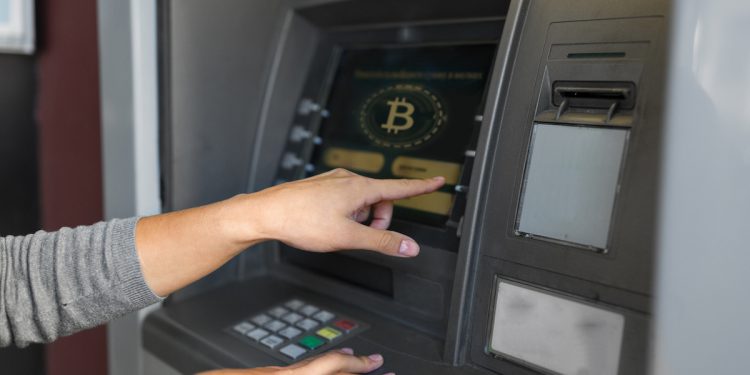 First Bitcoin Capital Corp. wants to unite the providers of bitcoin ATMs around the world.

His plan: link thousands of ATMs run by dozens of often small-time operators with a comprehensive know-your-customer, transaction monitoring and regulatory compliance solution that streamlines every aspect of the back-end business.

“We want to create a consortium of bitcoin ATM operators and put them on the global ATM network,” Rubin said. He said the consortium will roll out this year.

First Bitcoin’s network hinges on its recently acquired 2015 patent. U.S. 9,135,787 B1, otherwise known as “Bitcoin Kiosk/ATM Device and System Integrating Enrollment Protocol and Method of Using the Same,” came under First Bitcoin’s control last summer in exchange for 1.6 million shares, according to the SEC filing.

Rubin insisted the patent is more than a legal bludgeon. He said he has no desire to become a patent troll, referring to those those who scoop up intellectual property rights and then sue infringers, often frivolously, seeking compensation and damages.

Instead, First Bitcoin will use the patent to make inroads among operators. Rubin said the relationship will be mutually beneficial: First Bitcoin will charge a flat transaction fee comparable to ATM fees, and operators will meet local compliance and regulatory burdens via its network.