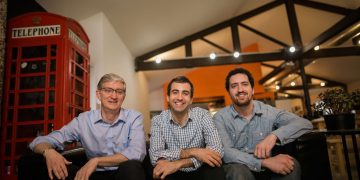 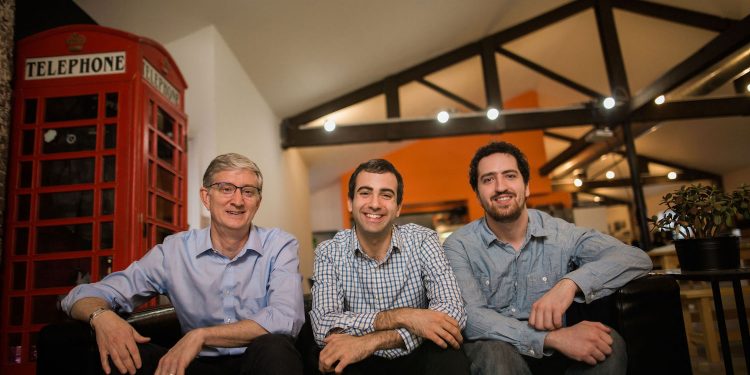 Offchain Labs, a startup co-founded by a former Obama administration official, has raised a $3.7 million in seed funding.

The round was led by Pantera Capital and included participants such as Compound VC. Offchain Labs co-founder Ed Felten, a computer science professor at Princeton University and former deputy U.S. chief technology officer in the Obama White House, told CoinDesk his software-as-a-service (SaaS) startup will focus on “scaling smart contracts” for enterprise use cases.

“We’re focusing on private chain, enterprise solutions and the gaming space right now,” Felten said. “The current product runs as a Layer 2 on top of ethereum, but it’s also compatible with ethereum [itself].”

Stepping back, in 2017 ethereum quickly became overburdened when transactions tied to the digital collectibles app CryptoKitties flooded the  network. Felten said ethereum’s scaling situation hasn’t improved dramatically since then, which creates an opportunity for companies like Offchain Labs that can apply layered scaling solutions to this evolving infrastructure.

“The on-chain costs, in ethereum gas costs, increase as the storage in your decentralized application gets bigger and the amount of code that needs to be executed gets bigger,” Felten said. “This limits the complexity and sophistication of the games you can have.”

So Offchain is taking an experimental approach to solve this issue.

Its founding team is comprised of academic researchers including Steven Goldfeder, a postdoctoral researcher at Cornell Tech who co-authored Princeton’s textbook on bitcoin and cryptocurrencies.

“We think we can really cut down the price you have to pay for smart contracts, with the same level of trust and confidence,” Felton said.

With at least a half-dozen well-funded startups offering blockchain-related SaaS options, Felten said Offchain’s system will differentiate itself by offering the cheapest model.

Similar to BlockApps – a ConsenSys spinout that’s currently raising a Series A and graduating clients from proof-of-concept to production – Offchain Labs plans to establish industry-specific blockchain networks where clients choose who operates validators for each network.

Felten said the startup’s alpha release is scheduled for this summer, before July 1, after which it can start courting prospective clients.

“A lot of other people obviously are also shooting at that goal,” he said, acknowledging the fierce competition among SaaS startups for a small pool of blockchain-curious companies.

With this competitive landscape in mind, Pantera Capital co-founder Joey Krug told CoinDesk that Offchain Labs will offer a clear advantage for decentralized exchanges compared to models like Chromaway’s, which require that some participants or validators stake tokens to help fuel the network.

“Traders will balk at that,” Krug said. “They’ll say, ‘Why do I need to put in more capital than I actually need to do my trade?’ And so, the main differentiator for Offchain, I think, even though they have a great team and all the usual stuff, is going to be the lower capital requirements.”

Krug expects Offchain’s alpha release in 2019 to focus on ethereum-oriented gaming apps, with subsequent adjustments based on user feedback.

“I’m excited to see some early mainnet stuff exist this year, then hopefully a wider range of applications that are actually using it in production by 2020,” Krug said.