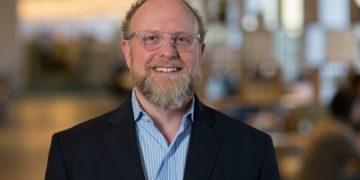 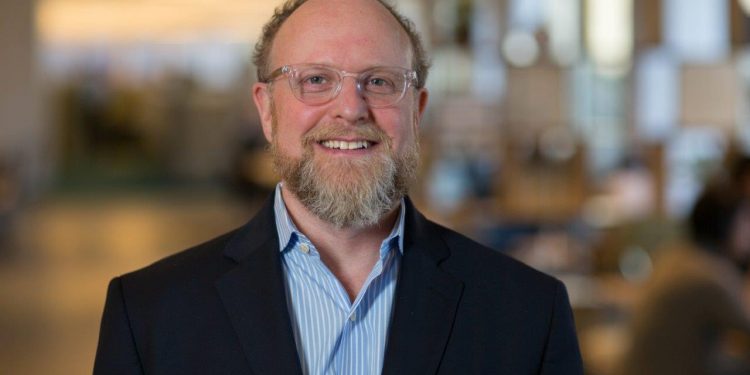 Hadley Stern, the executive who led Fidelity Investments’ blockchain research and development for the last three years, is joining a well-known startup in the field.

Announced today, Stern has been named the first-ever chief operating officer at blockchain software startup Bloq. Stern worked for 17 years at Fidelity, most recently as a senior vice president and the managing director of the blockchain incubator at Fidelity Labs.

Stern is leaving the financial services giant just as it launches a new digital asset trading and storage platform, Fidelity Digital Asset Services LLC, a major development in the institutionalization of cryptocurrency announced last week. But he told CoinDesk he wants to pursue bigger ambitions in blockchain.

“It really gets to this notion of tokenization of things, that anything that can be tokenized will be, and potentially what can be decentralized will be.”

At Bloq, which provides blockchain solutions to enterprises, Stern is going to look into broad blockchain applications and delivering products to clients, he told CoinDesk.

“My main task is to help team operationalize their client engagement and to really ensure consistent and quality delivery, provide guidance from a strategic standpoint,” he said. “Helping drive innovation into product development [is something] I have a lot of experience with as well.”

In a Medium post published Tuesday, Stern said he’s had an eye on his new employer, founded in 2016 by developer Jeff Garzik and investor Matthew Roszak, for a while.

“I’ve watched Bloq over the years from the outside – even worked together on a Fidelity project – and the vision of co-founders Jeff Garzik and Matthew Roszak resonated strongly, as did what they were building,” Stern wrote.

Roszak said in a company press release that Stern will help Bloq take advantage of the growing convergence between the enterprise and crypto sides of the industry.

“As the shared surface area between conventional enterprises and the world of cryptocurrency expands, there is absolutely no better partner than Hadley for this role as we pursue continued, rapid growth in our business,” Roszak said.