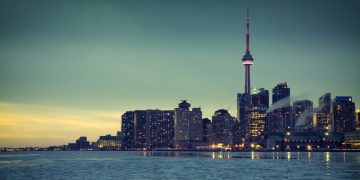 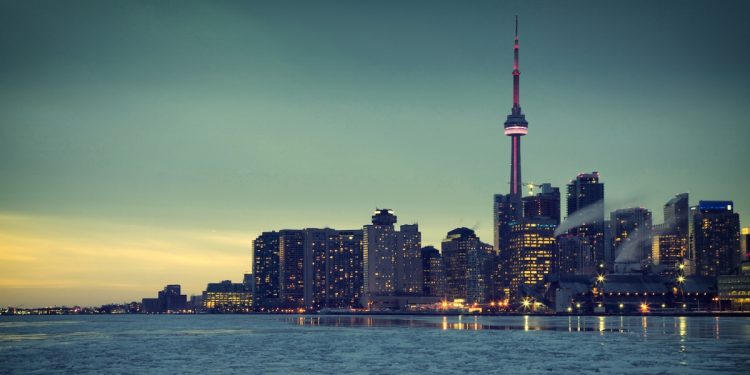 Evolve’s bitcoin ETF was conditionally approved on Tuesday to trade on the Toronto Stock Exchange, the company announced in a press release.

“Evolve was the first to file for a bitcoin ETF in the U.S.,” said James Seyffart, ETF research analyst at Bloomberg Intelligence. “It’s a promising sign if there are no issues with launching a bitcoin ETF in Canada. … The U.S. regulatory framework tends to be a lot more in line with things that happen in Canada.”

ETFs are an easy way for investors who want to get exposure to bitcoin without having to hold the asset itself and without having to deal with the premiums at which bitcoin funds like Grayscale Bitcoin Trust normally trade.