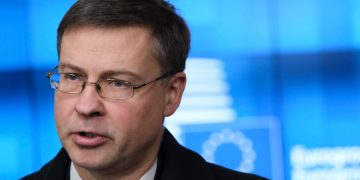 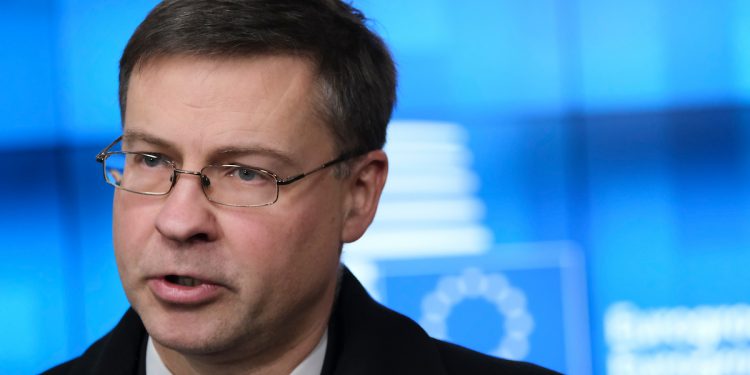 The European Union is still trying to figure out what to do about Libra, according to a memo released Tuesday by European Commission Executive Vice-President Valdis Dombrovskis.

The indecisiveness stems from a lack of actionable information. Specifically, Libra “lacks detail,” according to Dombrovskis.

Despite repeatedly asking the Facebook-launched Libra Association for information about its payments ecosystem and eponymous stablecoin, the Commission – the EU’s executive branchb- has yet to determine what, exactly, Libra is.

“As Libra is still a project, and thereby a moving target, the information provided remains insufficient for determining the precise nature of Libra and, by extension, its relation with existing EU law,” he said.

Libra faced regulatory backlash after it was announced last year, with lawmakers and agencies worldwide calling for a halt to its development until the Facebook-led project could be scrutinized.

Zuckerberg said in testimony before a U.S. congressional committee last year that Facebook would withdraw from the project if the association chooses to launch before securing regulatory approvals.

The Flash Loan Attacks Explained (For Everybody)