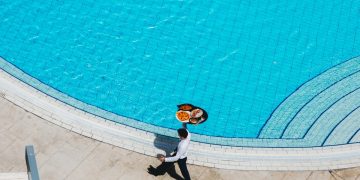 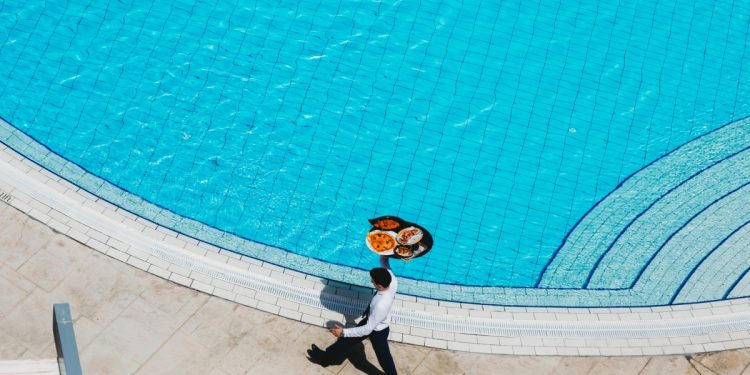 The leader of lossless lotteries on Ethereum, PoolTogether, is airdropping a new token to all its users who have joined it for the ride so far: POOL.

Launched in 2019, PoolTogether is a lottery where there is no risk. Users put in assets that are sent to other decentralized finance (DeFi) apps in order to earn yield. Depositors get tickets that correspond to their deposits. One ticket from a given pool earns all the yield on everyone’s deposits. That said, the deposits can be withdrawn at any time.

At least that’s how it has mostly worked. When it released its latest version, PoolTogether opened up all the parameters to others who might want to create pools for lossless lotteries on all kinds of assets. More on that below.

“No-loss prize savings is one of the most, if not the most used consumer financial primitive in the whole world. If you look globally in the fiat world, the old-school money world, there’s probably hundreds of millions that people have saved in no-loss prize savings accounts,” Cusack said. “With PoolTogether, anyone gets it, and because of that, I think giving people ownership of it and control of it is going to be so much more impactful.”

Are you in the POOL?

POOL may have a better claim to the “governance token” moniker than some of the airdrops that have come before, because Cusack said the team waited until its app had both a user base and community members who wanted to contribute before releasing it.

Less than 40% of all POOL will be allocated now, with 14% of it going to everyone who has ever used POOL so far, in any of its versions, at any time prior to Jan. 14.

“That curve was slightly tweaked to distribute it slightly more evenly,” Cusack said. In other words, they shaved some off the whales’ allotment and gave it to everyone else.

Cusack promises this distribution should be good for the small PoolTogether users who stayed for a long time. Like other airdrops, it will just be based on wallets that used PoolTogether. Anyone who has should be able to sign in to the website and receive their tokens.

There will be a brief liquidity mining opportunity for another 5% of POOL over the next 14 weeks, going to everyone who puts assets into one of the pools.

The staff, investors and advisors will get about 20% of the tokens, but they are locked for a year.

After that, the remaining 60% of POOL will be in the hands of governance to decide how to distribute.

PoolTogether is an app that pushes people to be more financially responsible, but in a fun way. Now the team is also pushing the DeFi world to be more user-friendly.

Cusack pointed out that participating in governance can be quite difficult for non-technical people. Most governance processes require proposals written in the code that would be implemented if a proposal passes. This means it requires technically skilled people to make a proposal.

Because PoolTogether has a relatively simple set of parameters, the team believes it can make it easy for a non-technical person to make a governance proposal. New pools on PoolTogether need to decide which assets to accept, how long each lottery should run, how many tickets should win and other issues like that.

“It makes it very, very simple for anyone to submit governance proposals,” he said. “I think that’s a big difference right now.”

The team released its code to allow others to build a pool last week. The new user-friendly interface should be live shortly.

Right now, PoolTogether has pools for DAI, USDC, COMP and UNI. With the new pool builder, there could be pools for a wide array of Ethereum assets. It’s up to POOL holders.

As today’s announcement said, “Control is now fully in the hands of the community.”