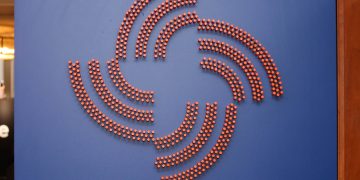 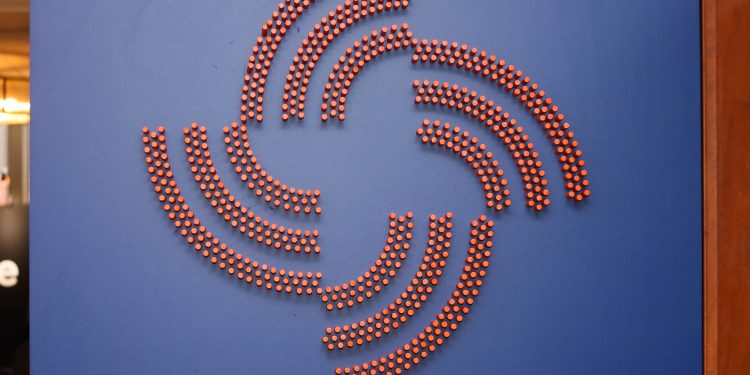 Inspired by a pre-existing scaling solution called plasma, Monoplasma is different in that it focuses specifically on “one-to-many payments” in which users would need to “repeatedly distribute value to a large and dynamic set of ethereum addresses,” explained Henri Pihkala, CEO of Streamr.

Speaking to CoinDesk about use cases for the technology, Pihkala said Monoplasma isn’t just about revenue sharing. Rather, the technology is envisioned for open-source decentralized applications (dapps) looking to incorporate “dividend distributions, staking rewards, repeated airdrops,” and more.

Demonstrating the power of Monoplasma on stage, Pihkala showed how the tool can be used to drop small amounts of fake “unicorn” tokens into 200,000 addresses on a test version of the ethereum blockchain.

Marketed as a “special-purpose off-chain scaling solution,” Shiv Malik, head of communications for Streamr, likened the technology to “broadcasting money.”

“You can receive money, but you can’t send back the other way. That would be like trying to send a message to your TV,” Malik said.

As such, no double spends – where tokens are essentially counterfeited – are able to occur on a Monoplasma payment channel. “On the side channel, you can only earn money,” emphasized Pihkala.

Streamr intends to use the technology to crowdsell user data on a blockchain. Once data from users is sold to a bidding company, payment will directly be pushed into users’ ethereum addresses.

Revealed last May, Streamr has partnered with a number of tech conglomerates including Hewlett Packard Enterprise and Finnish telecom company Nokia.

Now, all ethereum developers are encouraged to try out Monoplasma by downloading the public code repository on GitHub.

“If someone else finds use in [Monoplasma] that’s awesome, that’s what makes us happy. But at the very least, we’re going to build on top of it – meaning [Monoplasma] is going to be well maintained. It’s not about to be abandoned anytime soon.”