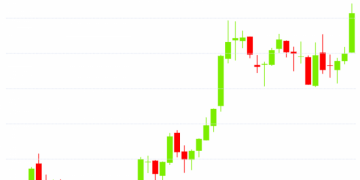 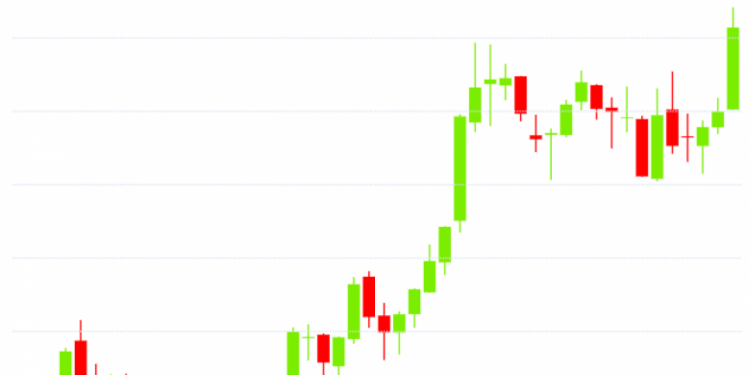 Ether soared to new record highs Thursday, but an overheated derivatives market may suggest higher volatility is on the way for the short term.

The second-largest cryptocurrency by market value set the new lifetime high of $1,928 soon before press time, having first breached the previous peak of $1,821.49 reached on Feb. 13 early today, according to CoinDesk 20 data.

In the derivatives market, the average level of the “funding rate” across major exchanges offering ether perpetuals (futures with no expiry) has risen sharply from 0.069% – just short of the early January record high of 0.21%, according to data source Glassnode.

“It shows the derivatives market is overleveraged,” Patrick Heusser, head of trading at Swiss-based Crypto Finance AG, told CoinDesk. “With this current structure, I do not feel comfortable in running a lot of long exposure.”

The funding rate is calculated every eight hours and represents the cost of holding long positions. When perpetuals trade at a premium to spot price, the funding rate is positive (longs pay shorts). Hence, a very high funding rate is considered a sign of leverage being excessively skewed to the bullish side (overbought conditions) and often injects volatility into the market.

In such situations, holding longs at high costs is attractive only if the bullish momentum remains strong. A pullback or consolidation can trigger an unwinding of longs, leading to a more profound price drop and a pick-up in price volatility. As of press time, ether is showing no signs of price congestion.

However, the case for a continued steep rally looks weak, with spot market volumes falling on major exchanges such as Coinbase.

With the 10-day moving average of daily volume trending south, there’s a question mark on the sustainability of recent gains. A low-volume price rise is often short-lived.

That said, a pullback, if any, could be shallow and brief, as on-chain fundamentals are biased bullish.

The number of coins held on exchanges has declined by 10% to 20.77 million in the past three months, according to data source CryptoQuant. It shows investors are either taking direct custody of coins or staking them into decentralized finance protocols, creating a sell-side liquidity shortage.

“In the long-run, [the] ETH rally would keep going as long as ETH holdings in all exchanges are decreasing,” Ki-Young Ju, CEO of CryptoQuant, told CoinDesk.

Other metrics also paint a bullish picture. For instance, the 90-day average of active addresses on Ethereum’s network has increased to a new lifetime high of around 450,000, surpassing the 2017 peak, according to Glassnode.

“When there’s greater usage, there’s more demand for the cryptocurrency, and that drives the price up,” Philip Gradwell, chief economist at the blockchain intelligence firm Chainalysis, told CoinDesk.