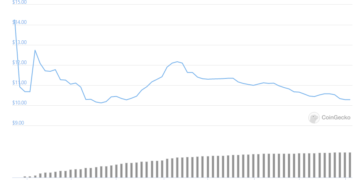 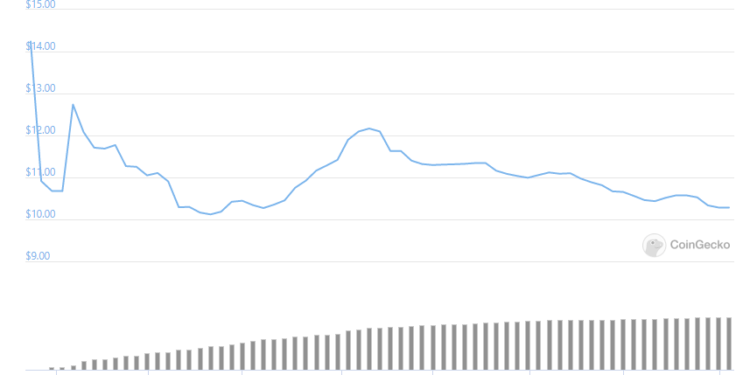 Airdrops have long been a popular method of rewarding early adopters and increasing token distribution in the bitcoin ecosystem, and they continue to be so today.

It’s not the first time a project has surprised its community of supporters with retroactive awards for its newly issued currency. The newest project to do so is dYdX, a non-custodial decentralized derivatives exchange that works on a layer-2 version of the Ethereum (ETH) network.

The cryptocurrency DYDX is now trading at a price of $10.28 at the time of writing, according to data from CoinGecko, after reaching an intra-day high of $14.24 on its first day of open trading in the markets.

The ongoing shift to layer-two solutions

As the protocol continues on its journey to becoming a fully decentralized, community-governed platform, the retroactive’release’ of the DYDX governance token is a significant step forward for the protocol. It is also a further indication of a bigger trend in which an increasing number of projects are transitioning to layer-two solutions in order to operate in a lower-fee environment, as previously stated.

Decentralized exchanges such as dYdX, which was one of the first to declare that it would debut on StarkWare (a layer-two solution developed in partnership with StarkEx), are shifting away from blockchain and toward cross-chain and layer-2 solutions such as Polygon and dYdX.

In accordance with data from the dYdX exchange, there were 32,700 DYDX holders at the end of the first mining epoch, and the platform had transacted $13.8 billion in monthly trading volume, as well as $141 million in market-maker capital.