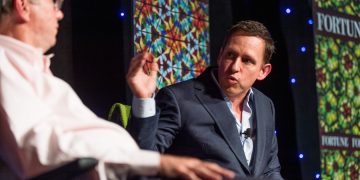 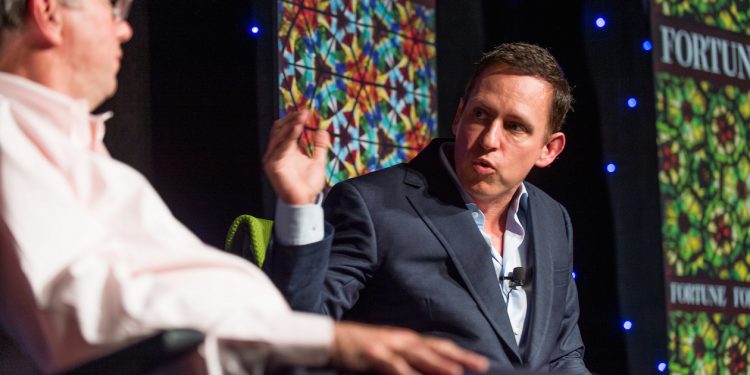 Announced Thursday, the new funding will help the firm expand both its product offering and geographic footprint.

“We decided to opportunistically raise the Series B to expand the balance sheet and give ourselves the ability to invest in the things we’re doing this year,” BlockFi CEO Zac Prince said in an interview.

Having Hong Kong-based HashKey as an investor will help BlockFi expand into Singapore later this year, Prince said. While the company has been serving customers in the region, this would be its first physical presence there.

In the Asia-Pacific region, BlockFi expects to attract a lot of institutional customers, Prince said, given the number of mining companies, asset managers, exchanges and market makers that exist there. BlockFi also plans to begin attracting more retail customers in the region as it translates its site and products into local Asian languages.

In the first quarter of this year, the startup plans to develop a mobile app and the ability to send fiat wire transfers. In Q2 2020, BlockFi plans to offer Automated Clearing House (ACH) payments.

It also expects to double the size of its 75-person team by the end of 2020, Prince said.

BlockFi has been providing fiat loans with bitcoin (BTC) and ether (ETH) collateral since the beginning of last year. In March, it launched a service offering clients interest on their crypto, which the company then loaned out to institutions. BlockFi has had to cut rates more than once because borrower supply has not been able to meet depositor demand.