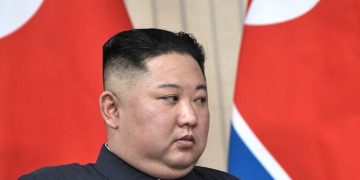 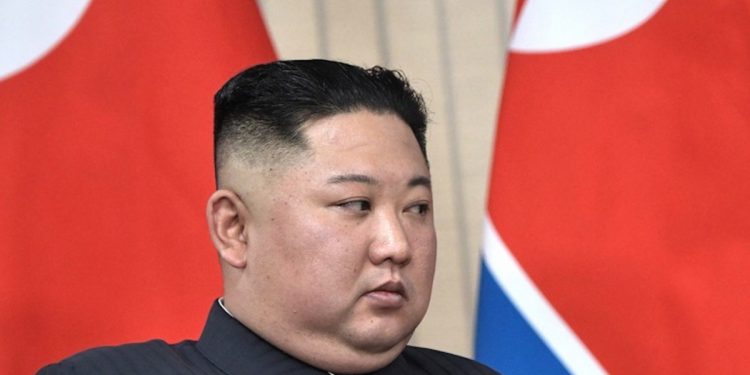 The U.S. Department of Justice (DOJ) has charged three North Korean computer programmers with theft and extortion on various allegations, including stealing over $100 million in cryptocurrencies between 2017 and 2020.

The thefts are part of a broader conspiracy that saw the alleged hackers steal over $1.3 billion, the DOJ announced Wednesday. In a second case, a Canadian-American was charged with participating in a money laundering scheme.

Jon Chang Hyok, Kim Il and Park Jin Hyok have been charged with criminal hacking and other crimes, and are allegedly a part of the Lazarus Group, according to a press release. The three were allegedly behind the 2014 hack of Sony Pictures Entertainment, which was seen as a retaliatory move for producing The Interview, a comedy film about the assassination of North Korean leader Kim Jong Un.