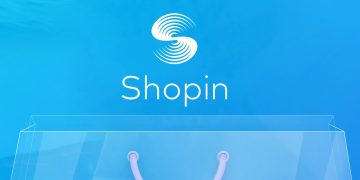 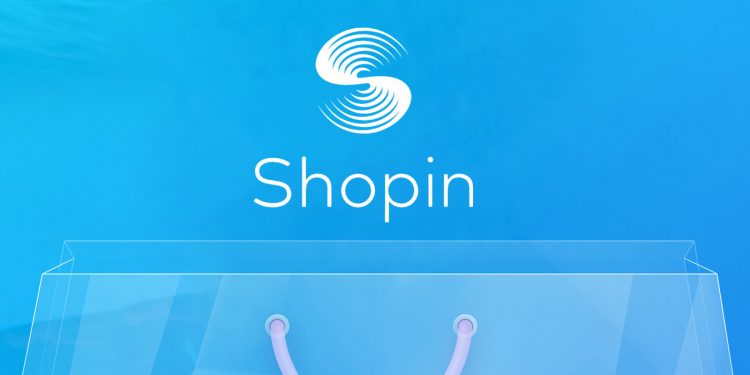 Shopin is creating a decentralized marketplace using the blockchain. The platform will provide a universal shopper profile to allow for a highly personalized shopping experience based on purchase history and preferences. Shopin aims to develop a retail economy that is more sustainable and lets retailers become stronger via working with their consumers.

Shopin’s headquarters are in Brooklyn, New York. The project has backing from Galaxy Investment Partners, Passport, Nima Capital, Outbound Ventures, and Block One Capital. It has angel investors from ZocDoc, Google, DocuSign founders, Wiser, and more.

Shopin has already been recognized for its project and ICO. So far, it already earned the title of Number 5 Top ICO at Davos d10e, Best ICO at North American Bitcoin Conference 2018, Best ICO and Startup according to CoinAgenda Global, and Most Promising ICO of 2018 from Bitcoinference.

What Is the Goal of Shopin?

Shopin has several main goals, with the overarching vision of uniting customers and retailers via personalized data intelligence to create a retail economy that is more sustainable. This includes the goal of revitalizing the retail industry via a new data economy that can increase transactional conversions. Shopin also aims to improve retailers’ understanding of customers by looking at their pricing, preferences, styles, and purchase history. At the same time, the platform wants to exchange a fair value to shoppers in return for their data using cryptocurrency and give back to the community revolving around Ethereum to help with sustainable, continued growth.

How Does Shopin Work?

With Shopin, both shoppers and retailers get access to tools and features. Shoppers get:

How Does Shopin Benefit Shoppers?

Those who choose to shop using Shopin will enjoy a long list of benefits. With Shopin, the shoppers are in complete control of their data. They receive rewards in the form of cryptocurrency for ad engagement, loyalty, and content. Users also get to experience personally tailored shopping through retail and the web, customized discounts based on their personal spending habits, and the ability to manage the access of retailers to their up-to-date personal data. Shoppers can earn cryptocurrency when they choose to let retailers access their data and then use that crypto at retailers. The platform also supports sharing profiles with others, making it easier for friends and family to find gifts for loved ones. How Does Shopin Benefit Retailers and Marketers?

Retailers and marketers also benefit from using Shopin thanks to such features as the ability to use the API to access and use preferences that shoppers verify. This allows for a personalized and immersive experience that shoppers will love, which encourages them to buy, boosting sales.

With Shopin, retailers can make improved product recommendations and improve the security and ease of transactions. The platform also lets retailers reward customers with artificial intelligence and blockchain technology, encouraging their shopping.

What Are Some Key Features of Shopin’s Blockchain Architecture?

The Shopin blockchain allows for millions of transactions involving data every second. The ecosystem also includes token interoperability thanks to Atomic swaps, an exchange of value between retailers and shoppers, and a powerful recommendation engine that is powered by artificial intelligence.

How Has Shopin Already Proven Its Functionality?

Unlike some other blockchain projects that are still trying to roll out a functional product, Shopin has already proven itself via its pilot program. This was a collaboration with Bed Bath & Beyond and Ermenegildo Zegna. Each of the retailers invited their registered customers to make a Shopin profile, which led to 719,000 people signing up. Then, Shopin used the purchase data and personal preferences to deliver curated recommendations to the newly registered customers. This led to a 22 percent increase in conversions and an extra $14.7 million in sales. Out of the 719,000 people who crated Shopin profiles, 72,000 invited more users, leading to an extra 65,000 users.

The Shopin roadmap began in February 2017 when Eran and Divakar formed the team formed with the goal of creating a universal shopper profile that could improve conversions. In May 2017, Shopin integrated retailers into the ingestion engine and worked on shopper onboarding via UI/UX Alpha V0.1.

In September 2017, Shopin was officially formed and incorporated, the team formed, and the token sale website launched V1.0. This is also when the presale for the token generation began. October saw Alpha V0.2 of the UI/UX, with November including more team members and a new logo. Also that month, the team attended various events and began to win awards. In December, the recommendation engine got Training A.I. Models and Shopin reached more than 1 million transactions per second. This was also when the Wire Frame for Alpha V0.2 for Shopper Onboarding was completed. January 2018 included the development of Shopin profiles and the relaunch of the website.

Men’s and Women’s Onboarding Alpha V0.2 was developed in February, with continued testing of A.I. models for the recommendation engine. March saw the beginning of the public token generation event, visual onboarding of the shopper profile, and more.

By May, Shopin was working on developing mobile applications and doing retailer tests with the recommendation engine. By July, recommendations had already begun for specific shopping categories.

Shopin will benefit both shoppers and retailers by improving the shopping experience and providing customized recommendations. The platform already has hundreds of thousands of users and high scalability. Shoppers can earn rewards while still being in control of their data, and retailers will see an improved ROI. Shopin already has several categories of recommendations operational, with more to arrive in the coming months.