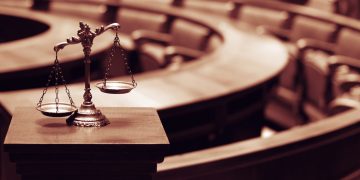 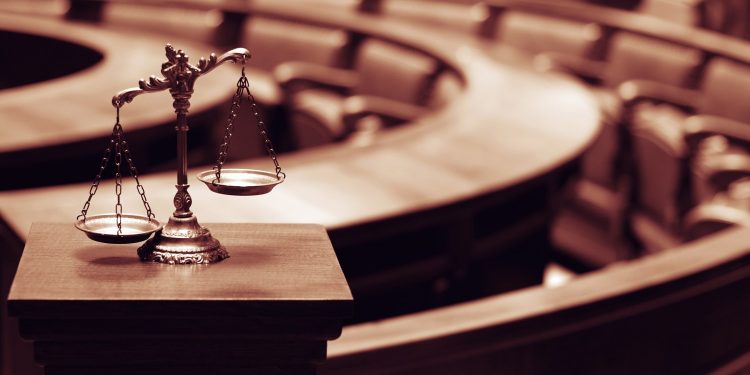 Aragon has started the process for recruiting human jurors as the governance protocol prepares to launch its decentralized court system.

As of 16:00 UTC Tuesday, community members will be able to exchange the project’s ANT tokens for newly minted Aragon Network Juror (ANJ) tokens that will be used for staking on its dispute resolution platform. The pre-activation window, open until the launch of Aragon Court on Feb. 10, will select the first class of jurors to adjudicate on cases brought before the court.

Aragon provides the framework and tools needed to create decentralized autonomous organizations (DAOs) ranging from multi-faceted structures intended for thousands of users, to simple ones for just one or two people. Its court system will handle “subjective disputes that require the judgment of human jurors,” according to the official website.

Becoming a juror is open to anyone who possesses a minimum of 10,000 staked and activated ANJ tokens. Each case is assigned three jurors who are selected randomly, with the chance of selection increasing with the size of an ANJ holding. Jurors then deliberate and rule on the dispute, earning a token reward for doing so.

Jurors make their rulings independently, revealing their decision to the other jurors and those involved in the case.

A juror who votes against the other two also loses their staked ANJ tokens, which are then redistributed to the two winning jurors. This is aimed to ensure jurors’ incentivizes are aligned with coming to the correct resolution, minimizing the chance of them being swayed to vote one way or another.

Once the Aragon Court launches on Feb. 10, there will no longer be a fixed conversion rate for ANT to ANJ. It will become a rate that will change dynamically depending on how many ANJ tokens are activated. Should the number of activated ANJ tokens fall too low, so too will the conversion rate.

The ANT price has spiked ahead of the opening of deposits later today. Tokens are currently trading at just under $0.47, according to CoinMarketCap, meaning a hopeful juror would currently need to exchange approximately $4,700 worth of tokens in order to be considered.

Aragon first launched on ethereum back in 2016. Last April, core developers submitted a proposal to begin funding a new version on the polkadot protocol. Token holders vetoed the idea concerned the move would lend support to a possible ethereum rival.