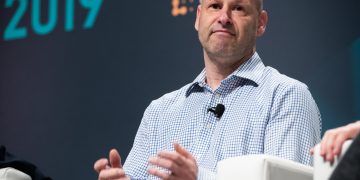 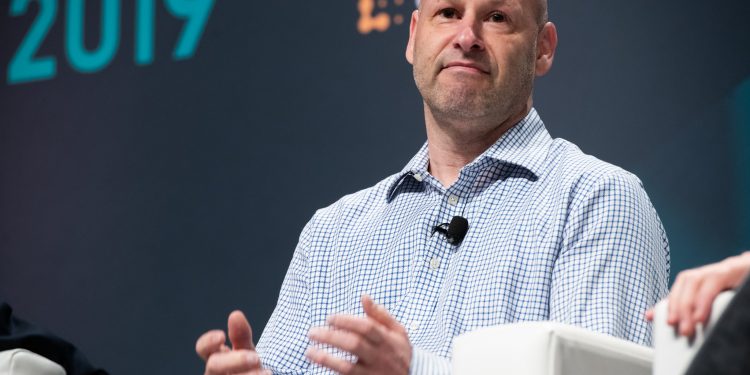 ConsenSys has purchased a U.S.-based broker-dealer in an attempt to overhaul the multi-trillion-dollar municipal bond market.

The ethereum-focused VC and technology company said it had completed the purchase of the Philadelphia-based Heritage Financial Systems, Bloomberg reported Tuesday. The acquisition gives ConsenSys advisory and broker-dealer capabilities in the U.S., allowing it to offer newly tokenized municipal bonds through its ethereum-based operating system, Codefi.

Local governments in the U.S. have issued municipal (“muni’) bonds to finance public projects since the beginning of the 19th century. Worth nearly $4 trillion in Q3 2018, investors continue to place billions of dollars every year in municipal bonds. Net flows smashed records in 2019 when they exceeded $90 billion, according to a BlackRock report.

ConsenSys believes distributed ledgers can disrupt the muni market by automating repayments and track obligations and bond transfers on the secondary market, while a smart-contract layer could also replace much of the legal contract work that presently has to be done manually by banks.

Agreement terms and ConsenSys’ purchase price for the Heritage Financial acquisition have not been disclosed. The acquisition comes in the same week ConsenSys announced a 14 percent cut in staff numbers in order to refocus the company on its main infrastructure platforms, which include Infura, PegaSys, MetaMask and Codefi.