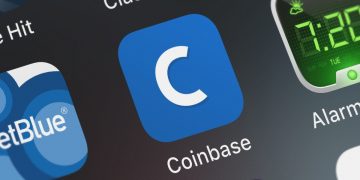 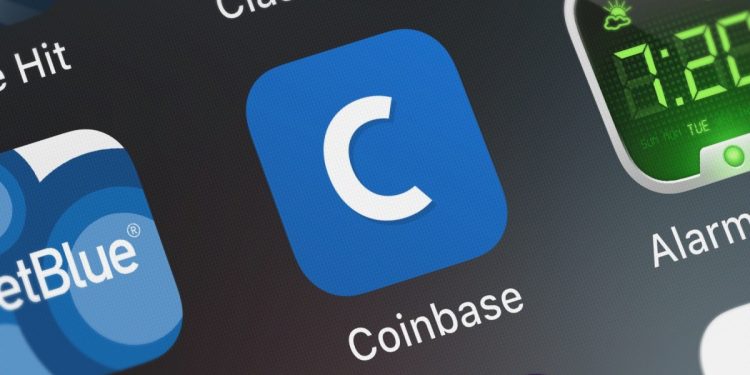 Strait brings a wealth of experience at Stripe, having served more than seven years as U.S. compliance officer and then as global head of financial crimes, according to her LinkedIn profile.

A Coinbase spokesperson told CoinDesk the addition of Strait to the team means it now has a 50% representation of women in leadership roles.

The latest hire comes as Coinbase is seeking to go public via a listing on Nasdaq. The firm is being valued at $77 billion based on trading of the company’s privately held shares on a secondary market, CoinDesk reported Wednesday.