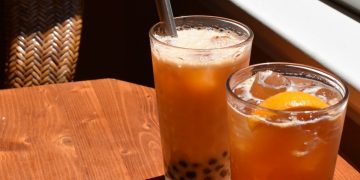 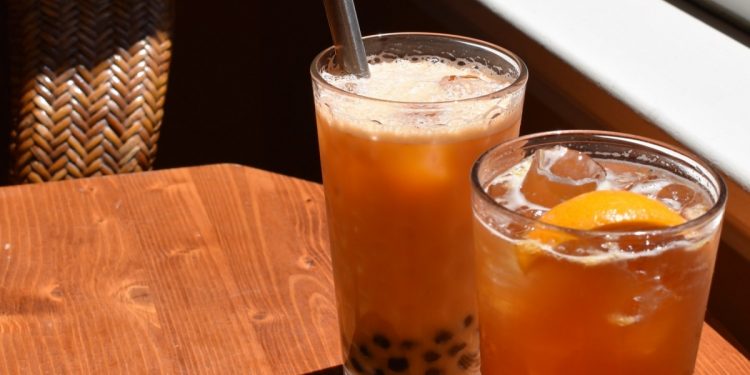 A retailer of specialty teas and baked goods based in Hunan, China is expanding its business into cryptocurrency mining.

According to a press release on Thursday, Urban Tea Inc. has hired two new executives ahead of its strategic expansion into its new cryptocurrency venture.

Fengdan Zhou has been hired as the company’s new chief operating officer (COO), while Yunfei Song has signed on as an independent director.

Zhou, who will lead the company’s implementation of its “blockchain and bitcoin business plan,” brings a wealth of experience in building and managing blockchain data centers, mining equipment and digital currency tech development, according to Urban Tea.

Meanwhile, Song is expected to provide guidance on the company’s blockchain development strategy. The independent director is a scientist at the Chinese Academy of Sciences with a focus on blockchain technology applications and artificial intelligence. Song also has experience in cryptocurrency mining and digital asset management.

The move comes after a period of exploring and conducting research into the viability of creating a blockchain business, according to Urban Tea’s CEO, Yi Long.

“As blockchain technology and cryptocurrency are gaining widespread popularity they are poised to go mainstream,” said Long.

The pivot into cryptocurrency mining is reminiscent of a similar pivot by Long Island Ice Tea at the start of 2018. Becoming Long Blockchain, the listed firm also started mining crypto, but got in hot water with Nasdaq, the SEC and the FBI over allegations it pivoted to boost its stock and had seen insider trading at the time.