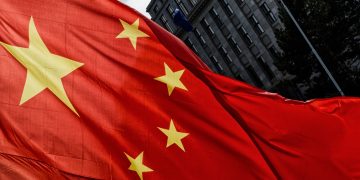 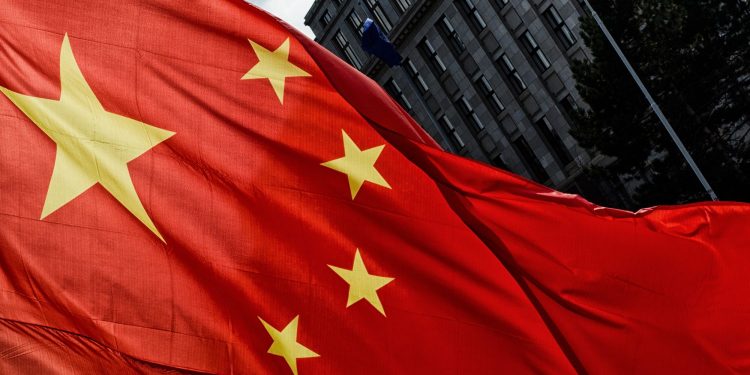 Byrne Hobart, a CoinDesk columnist, is an investor, consultant and writer in New York. His newsletter, The Diff (diff.substack.com) covers inflection points in finance and technology.

In October, China’s President Xi Jinping said China should “seize the opportunity” to use the blockchain. To cryptocurrency advocates, this is exciting – and confusing. Why would a deeply centralized country want to use an intrinsically decentralized technology? Why would a country that exercises tight control over its currency want to try a new, un-tested currency system?

The paradoxical answer is that Xi Jinping isn’t thinking like an engineer (although Xi himself has a BS in chemical engineering from Tsinghua). He’s actually in a different mindset entirely: somewhere between corporate blockchain consultant and ICO scammer.

Like many technological abstractions, blockchains are useful in certain domains where their tradeoffs make sense: If you need a system with no trusted third party, at the cost of lower throughput, it’s great. If you’re fine with trusted third-parties (as most consumers of financial services are) and need to handle lots of concurrent transactions (as existing payment platforms do), it’s not so great.

But blockchain is also a social technology – a way to make otherwise-boring issues exciting. The biggest impact blockchain has had on traditional banks is that it briefly convinced them that back-office functions like clearing were trendy and worth investing in. Since back-office functions were the first to be automated, they run on fairly creaky technology, generally designed by people who are now retired or dead. (The remaining COBOL Cowboys do very well under this arrangement.)

They can redirect that hype towards other goals.

Officials at the Chinese Communist Party know that blockchain is a popular technology, and they probably know the applications are presently limited. But they can redirect that hype towards other goals.

It’s atypical for a head of state to get really excited about ways to slightly optimize a country’s back-office IT systems. But there are two reasons for him to care about using blockchain.

Optimistically, a blockchain-based title system could solve a major problem in Chinese lending: it’s relatively easy for borrowers to reuse the same collateral. This is hard to measure (if you could measure it, you could fix it), and it won’t be visible until borrowers start to default and more than one lender attempts to seize the same collateral.

It’s the latter scenario that represents the most interesting and important blockchain application. Right now, global trade is dominated by the dollar – intra-European trade happens in Euros, and Japan settles transactions in Yen. But most trade between countries not part of the Eurozone is still settled in dollars.

This gives the US a powerful foreign policy tool: America uses sanctions, against individuals and companies, to enforce policy goals. Since almost every global financial institution needs to use dollars, they all end up complying. This doesn’t just involve US regulators punishing US companies for violations; America has also gone after French banks for violating US sanctions, even though their transactions were legal in France. It’s somewhat analogous to China’s habit of penalizing American companies for treating Taiwan as a country.

In the China/Taiwan case, China can threaten to interfere with companies’ business in China. In the US sanctions case, the US can unilaterally cripple any major global financial institution, since so many of them do business in dollars and – crucially – have dollar-denominated liabilities they need to roll over.

If China announced, as a policy matter, that it was trying to de-dollarize their economy, it would spark panic. Getting off the dollar is enormously expensive and inconvenient, and if they urgently want to do so it implies that they’re panicking because staying on a dollar-based system is scarier than risking a crisis. But if China is exploring a cool new technology, a modern and decentralized system, it doesn’t sound like panic at all; it sounds like openness and progress. It sounds like China relaxing its grip on citizens’ financial transactions, rather than increasing its control over trading partners.

(Of course, we don’t know what the implementation of a Chinese digital-first currency would look like. We don’t know how much anonymity will be built in. But here’s something we do know: pseudonymous currency systems like bitcoin get deanonymized when people change money to and from fiat; when the Feds catch one crypto money-launderer, they’ll end up catching all of that person’s clients. The CCP is the single organization best positioned to deanonymize any given Chinese cryptocurrency user, given its in-depth tracking of all online behavior and its mandatory facial recognition for smartphones.)

Anyone who has spent time in the blockchain space develops a certain skepticism and a nose for hype. When someone says “blockchain,” your first question should be “What do they really want?” In Xi Jinping’s case, the answer is more interesting than average. But, if you worry about privacy rights in China, or political stability worldwide, it’s a lot more worrisome, too.