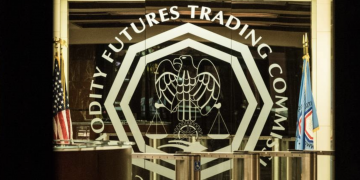 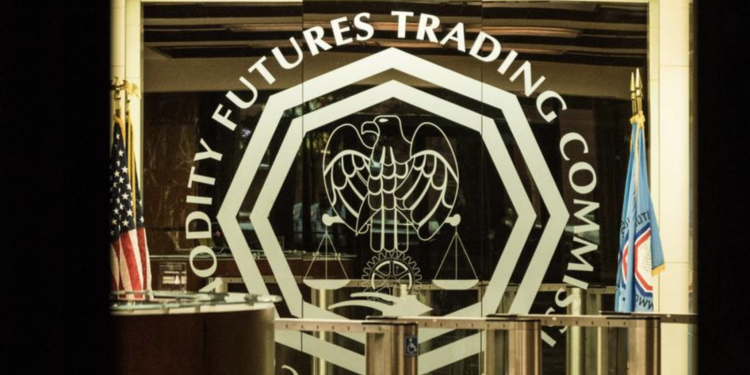 A U.S. judge has asked lawyers from the Commodity Futures Trading Commission (CFTC) to provide an opinion in the case brought by the Securities and Exchange Commission (SEC) against Telegram’s $1.7 billion token sale.

On Thursday, Judge Kevin P. Castel of the Southern District of New York issued an order inviting the CFTC’s office of the general counsel “to express its views on the issues presently before the Court.” The opinion can be submitted in writing, the judge said.

Whether “gram,” the native token of Telegram’s TON blockchain, is a security or a commodity has been the main question of the four-month-long litigation. The SEC insists the not-yet-issued grams were sold to investors as securities, with the expectation of future profits.

Telegram maintains that, just like bitcoin and ether, once grams are issued they will be a commodity – simply the native token of the TON blockchain.

“Unlike gold, comic books, and Krispy Kreme donuts – commodities Telegram compares to Grams – Grams have no intrinsic value,” the SEC argues, so the value of grams relies exclusively on Telegram’s efforts to create a blockchain, and this, according to the Howey test, is a feature of a security.

Telegram, in its responding memorandum, argued that it had never marketed grams as an investment tool, but all the marketing materials “clearly and primarily emphasized the intended consumptive value of Grams as ‘the first mass-market cryptocurrency’.” The main value proposition has been that the tokens will be widely adopted by users when TON is live, the memorandum goes.

The CFTC has previously stated that cryptocurrencies “such as bitcoin” meet the definition of a commodity, however, the agency has not expressed its opinion on token sales like Telegram’s. In a joint Wall Street Journal op-ed in 2018, the SEC and SFTC’s chairmen Jay Clayton and Christopher Giancarlo said that “many of the internet-based cryptocurrency trading platforms have registered as payment services and are not subject to direct oversight by the SEC or the CFTC.”

Also on Thursday, Judge Castel ordered that the first hearing for the case be rescheduled from Feb. 18 to Feb. 19, citing a delay in another trial as the reason for the rescheduling.