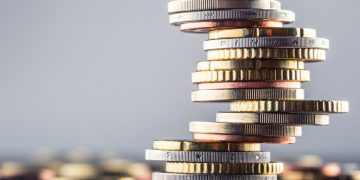 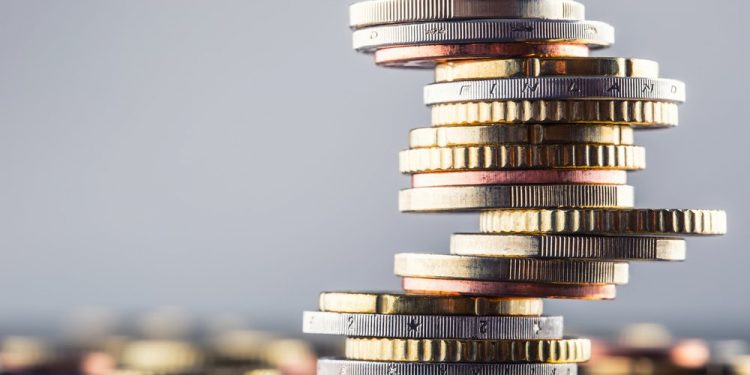 Following an eventful week that saw the release of dollar-pegged stablecoins from both Paxos and Gemini, crypto project Carbon has now launched one of its own, dubbed CarbonUSD, that is based on ethereum.

Starting Wednesday, the new “compliant, price-stable” coin is being made available for institutional accounts, hedge funds, traders, and exchanges. Carbon said in a press release that it is “actively pursuing” exchange listings for CarbonUSD.

Although CarbonUSD will launch less than a week after the Gemini dollar and Paxos Standard hit the markets, the team believes the coin’s unique algorithmic model will eventually set it apart from its competitors’ offerings.

If and when CarbonUSD reaches a $1 billion market cap, Carbon will transition to a hybrid algorithmic model, Miles Albert, co-founder of Carbon, told CoinDesk.

However, with a cloud still gathered around the current primary stablecoin, tether, over its lack of clear third-party audits and accusations of market manipulation, trust in another dollar-backed stablecoin may be hard to establish.

“We designed CarbonUSD to be as compliant as possible and in doing so we – our partner’s Prime Trust – and CarbonUSD will undergo frequent third-party attestation to verify that each token is one-to-one [dollar to token] backed. We really want to create a token that’s transparent, compliant.”

The project’s chief marketing officer, David Segura, explained that Carbon spent a lot of time working with Prime Trust – a blockchain-driven trust company – to make sure that the “legal side” was thoroughly thought out. Investors wishing to purchase CarbonUSD will need to do so via fiat currency deposits with Prime Trust, according to the release.

Back in April, Carbon was able to secure $2 million in seed funding from investors such as General Catalyst, Digital Currency Group and FirstMark Capital.

While CarbonUSD is launching on the ethereum network, the company indicated it is still interested in the energy efficient, high-throughput network hashgraph, which is yet to be released to the public.

Editor’s note (Sept. 12, 14:50 UTC): This article has been updated to clarify a quote from the Carbon team.