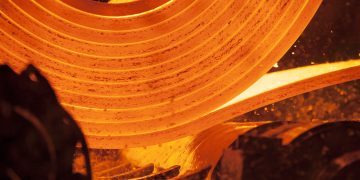 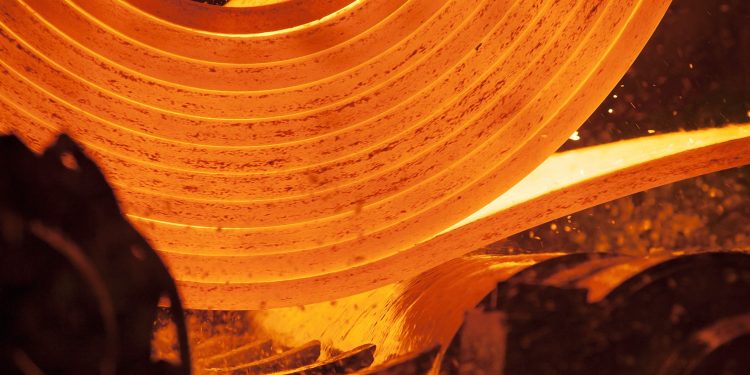 The Canadian government has awarded enterprise blockchain startup Mavennet a procurement contract for the development of an on-chain steel-tracking platform.

Innovation, Science and Economic Development Canada (ISED), a government agency with the mandate to foster technology innovation, published a procurement award on Nov. 12 that will fund the R&D project for six months with 169,427 CAD(about US$130,000).

The goal, as set out by ISED, is for Mavennet to build a blockchain proof-of-concept prototype that can track and share real-time data across the supply chain in the Canadian steel industry that regularly produces well over 10 million metric tons a year.

Mavennet’s CEO Patrick Mandic said in an interview that with a blockchain to trace live data points and AI to make those patterns meaningful, the system could have ripples across the multi-billion-dollar industry.

“Ultimately, you’re collecting a lot of data with new levels of granularity,” he said. “If you’re able to collect information in real time and in a way that you can trust, you’re opening up a world of possibilities for analysis and providing insights to the government,” Mandic said.

If phase 1 proves successful, Mavennet may unlock additional two-year government funding of up to $800,000 to continue building a deployment-grade system. It’s already pursing similar government contracts around the world, including an oil-tracking platform for the U.S. Department of Homeland Security.

Canada’s steel industry is a major international exporter, especially to the U.S. But that heavy reliance was rocked by President Trump’s 2018 steel tariffs and the ensuing market uncertainty. Last year, exports were down 22 percent.

Mandic said the tariffs provide a context for Canada’s search for a blockchain-based steel supply chain solution. Asserting that Trump’s decision was motivated in part by fears of tariff dodgers, who route their exports through untaxed markets, Mandic said blockchain’s immutability can verify claims of product origin.

“What the blockchain provides is the ability to have a specific set of records in specific points of time,” he said. “You cannot go back in time and change the path.”

ISED’s Parmar refuted the idea that the project was launched in response to the section 232 steel tariffs. But in a statement to CoinDesk he also explained the platform could have blockchain-specific benefits.

“The technology solution may facilitate trade and domestic policy adjustments, including aligning country of origin marking regimes, certification and labelling if implemented,” he said.