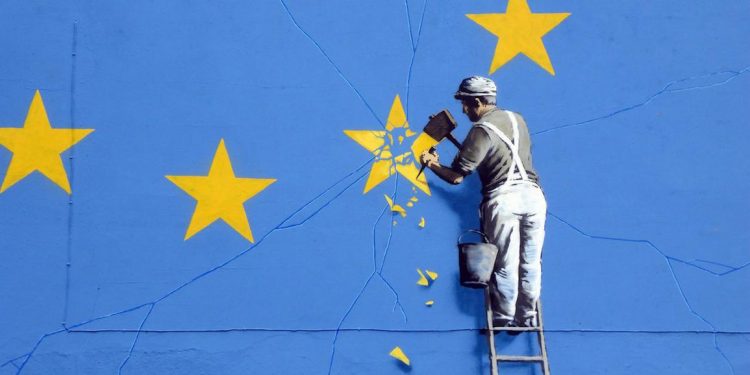 Blockchain.com is adding a British pound (GBP) gateway to its cryptocurrency exchange, The PIT, as it prepares for Britain’s coming separation from the European Union, or Brexit.

The company framed its dual announcement as a bet on Britain at a tenuous time. With Prime Minister Boris Johnson’s recent landslide victory all but ensuring Brexit by Jan. 31, the nation is streaming towards an uncertain future.

That uncertainty, Blockchain.com said in the release, coincides with a surge in British interest in its site.

“As the country we’ve called home for almost a decade undergoes considerable changes, it’s imperative for us to provide the British people – our friends and families, co-workers and countrymen – new options to insulate their financial futures from the political scuffles that have destabilized the country’s economy,” Peter Smith, co-founder and CEO, said in a statement.

Blockchain.com Executive Vice President of Product Xen Baynham-Herd did not provide details around FPS, a U.K. banking initiative that drastically reduced settlement times between member banks. Asked which bank Blockchain.com was utilizing, he declined to answer.

“We partner with multiple banks, but cannot disclose which,” he told CoinDesk.

Other cryptocurrency exchanges with UK customers have also turned to FPS over recent years. But those partnerships between traditional banks and sometimes global exchanges have had mixed success.

In 2015, Swedish crypto exchange Safello lost its FPS access after an undisclosed partner bank severed ties – just six weeks after the service launched. Safello was unable to set up ties with other banks.

More recently, Coinbase, one of only four exchanges who now have FPS access, temporarily disabled FPS service. Its institutional banking partner, Barclays, had pulled the plug too. (Coinbase now banks with the U.K.’s ClearBank).

Though it is not clear which banks Blockchain.com has partnered with, Baynham-Herd said the FPS service is already gaining traction among sterling-centric users.

“We’re already seeing GBP deposits come through and clear in minutes via FPS,” he said.