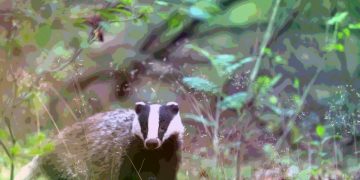 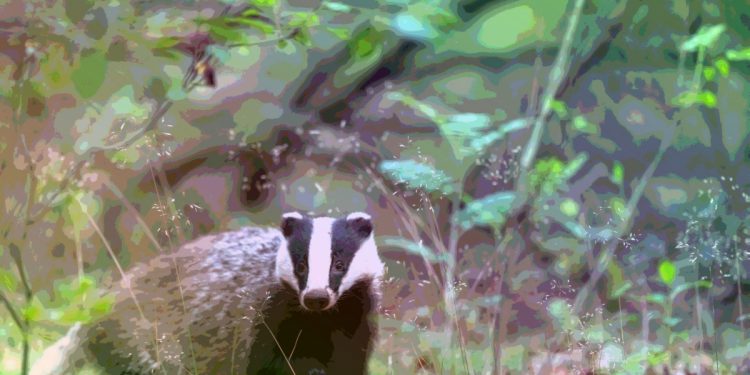 Purpose Investments CEO Som Seif, speaking on CoinDesk TV, said there have been measurable improvements made to the infrastructure supporting the crypto economy. In fact, he thinks it would have been a mistake three years ago if regulators had approved a bitcoin exchange-traded fund when his firm first floated an application.

“So much work has been done in the backend of this, the plumbing, to effectively allow something like this. I think the regulators are comfortable,” Seif said. Purpose is the first North American firm to release a regulated crypto ETF.

2. Two of bitcoin’s most prominent backers, NYDIG and MicroStrategy, are doubling down on their crypto plays.

3. Ripple is unlikely to settle with the SEC according to the latest filing in the case. Previous settlement discussions that took place under the Trump administration have been disrupted, as the division directors involved have since left the SEC.

Regulatory wheel
The slow wheel of regulatory progress could be driving cryptocurrency investors underground. And it’s a global phenomenon.

In one such example, Hong Kong’s security regulator has proposed rules to limit cryptocurrency trading to professional investors and only on approved exchanges. This could drive the retail crowd towards unregulated peer-to-peer platforms, according to industry advocacy group Global Digital Finance (GDF). OKCoin, BitMEX and Coinbase are all GDF members.

“Restricting cryptocurrency trading to professional investors only is different to what we have seen in other jurisdictions such as Singapore, the U.K. and the U.S., where retail investors can buy and sell virtual assets,” said Malcolm Wright, chairman of GDF’s advisory council

A similar argument was put forward by Som Seif, founder and CEO of Purpose Investments, the firm responsible for the first approved bitcoin ETF product in North America.

Speaking on CoinDesk TV, Seif noted that investors are hungry for ways to gain crypto exposure. Reluctance by the SEC to approve a bitcoin ETF could drive interest in alternatives such as investing in MicroStrategy, a company so loaded with bitcoin it almost functions like an exposure to the asset.

“If you don’t regulate something [investors] will find a way to access it in any other way … which opens up much greater investor risk,” Seif said.

That said, the past several years has been a boon for the crypto asset substructure. Seif noted the number and quality of custodians, intermediaries and data providers that have come online, all of which serves to foster confidence among regulators.

The plumbing is in place, the investors are there. Someone just needs to turn the spigot.