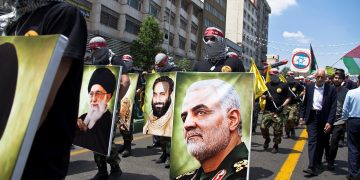 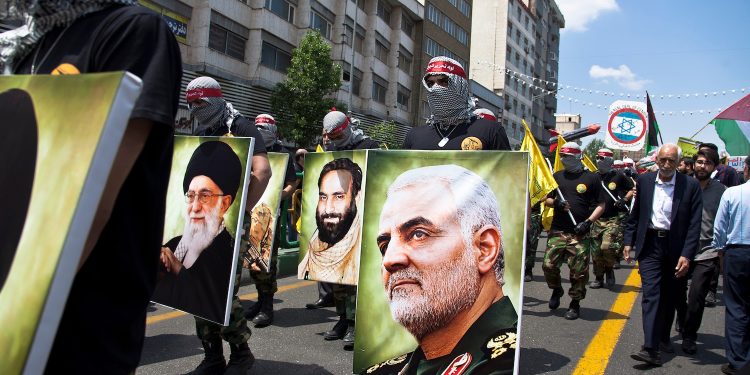 Bitcoin jumped the most in two weeks after a U.S. drone strike killed a top Iranian military commander, fueling speculation that heightened geopolitical turmoil might spur demand for the cryptocurrency in 2020.

The digital asset’s price jumped 5 percent Friday to $7,300 as of 16:07 universal coordinated time (11:07 a.m. in New York). The surge, which appeared to follow gains in oil and gold prices, pushed bitcoin into positive territory for the year-to-date, now up 2.2 percent.

Mati Greenspan, founder of the cryptocurrency-focused research firm Quantum Economics, noted in an email that the U.S. attack drove up prices for gold, traditionally seen as a safe-haven asset whose value is expected to hold in times of geopolitical or economic instability. Many investors speculate that bitcoin bears similarities to gold, in terms of its perceived resistance to inflation.

Another consideration is whether the escalating tension might spur demand for bitcoin among Iranians, who have shown an appetite for cryptocurrencies in recent years as the Middle Eastern economy faced a host of sanctions ordered by U.S. President Donald Trump’s administration.

In late December, Iranian President Hassan Rouhani said in a speech in Malaysia that Muslims might need their own cryptocurrency to “save themselves from the domination of the U.S. dollar and the American financial regime.”

Iran has “long been seen as one of the hotbeds for bitcoin adoption” due to U.S. sanctions on money transfers stemming from the country, not to mention a “very unstable economy,” according to Greenspan.

But the news likely precipitated purchase orders from some investors who were already planning to buy bitcoin, Greenspan wrote.

“The Iranian market in and of itself is likely too small and slow to have caused this move single-handedly,” according to Greenspan. “More likely, one or several players have been waiting on the side for a good buying opportunity below $7,000 per coin, and it seems one has presented itself.”

Bitcoin prices surged 94 percent in 2019, making it one of the world’s best-performing assets, with roughly triple the total return charted by the Standard & Poor’s 500 Index of large U.S. stocks.