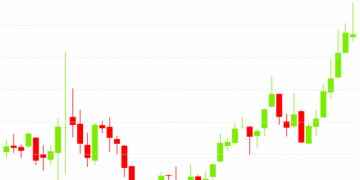 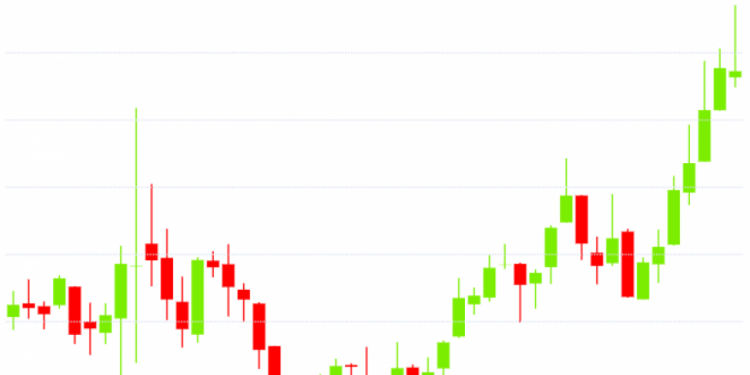 Bitcoin’s dizzying bull run is showing no signs of slowing down despite an uptick in U.S. government bond yields.

The cryptocurrency market leader set a new lifetime high of $51,348 early Wednesday, having penetrated the psychological level of $50,000 on Tuesday for the first time, according to CoinDesk 20 data. Prices have risen by 53% this month alone.

The latest move higher comes on the heels of an announcement by public listed company MicroStrategy that it plans to boost its bitcoin stash yet again. The firm announced a $600 million debt sale on Tuesday, which will fund the additional purchases. The business intelligence firm has been buying bitcoin since August 2020 and is sitting on a profit of more than $2 billion on its holdings.

According to Avi Felman, head of trading at BlockTower Capital, MicroStrategy’s announcement may have been timed to force a break above the critical level of $50,000. The firm made a similar announcement on Dec. 7, following which bitcoin crossed above the then major hurdle of $20,000.

It remains to be seen if the latest move above $50,000 is sustainable, given that U.S. bond yields are rising and pushing gold lower. Bitcoin is widely considered a hedge against inflation like gold.

The yield on the 10-year Treasury note clocked a 12-month high of 1.33% early today and has risen by over 20 basis points this year. Gold is currently trading at a two-week low of $1,790 per ounce. Bitcoin, however, is showing resilience, and may come under pressure if and when real or inflation-adjusted yields rise.

As of Tuesday, the 10-year bond was yielding -1% in inflation-adjusted terms, according to data provided by the U.S. Department of the Treasury.

‘”Momentum funds who bought bitcoin as a hedge against inflation might sell if real yields rise,” Felman told CoinDesk.

Perceived store-of-value assets typically move in the opposite direction to real bond yields. For instance, gold rallied more than $600 to a record price of $2,075 in the five months to August, as the U.S. 10-year real yield fell from 0.55% to -1.08%. Bitcoin has charted a staggering rally over the past 11 months alongside a continued drop in yields.

However, yield rises may be limited, with the Federal Reserve running an open-ended bond purchasing program and inflation likely to get a lift from rising oil prices.