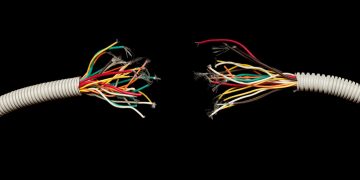 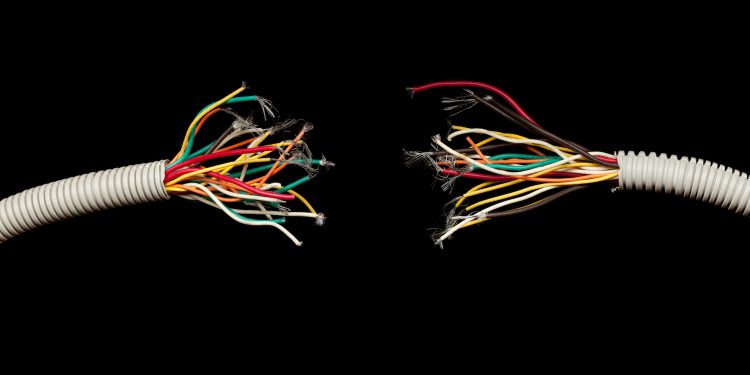 The code for Bitcoin cash’s hard fork has been activated.

With neither side of the contentious debate leading up to the hard fork willing to come to a compromise, two competing implementations of the protocol have now been activated. However, it’s unclear at this juncture which of the two will become the dominant software of the BCH network – or if two distinct chains will continue to co-exist in the long-term.

The last “common block” among bitcoin cash miners was #556,766, mined by SVPool. As of press time, Bitcoin.com – which is supporting Bitcoin ABC – had mined a new block, signifying that the two chains have divided into two, according to data from Coin.Dance.

To recap, the implementation put out by leading bitcoin cash developer group Bitcoin ABC introduces a series of technical upgrades to the network, such as a reordering of transactions to increase block capacity as well as additional code to support greater interoperability between cryptocurrencies.

The other implementation, dubbed Bitcoin “Satoshi’s Vision” or Bitcoin SV, rejects these changes to instead restore retired code from the original bitcoin protocol and increases the block size from 32 MB to 128 MB.

In the lead-up to this event, threats of chain sabotage by avid Bitcoin SV supporter Craig Wright suggested the potential use of hash power to mine both a Bitcoin SV chain and create empty blocks on an opposing Bitcoin ABC chain, which could fatally damage operations on the opposing network.

These numbers as they relate to hash power are still highly subject to change. Indeed, there remains the possibility of mining support switching from one side to another, as well as additional resources being added to reinforce either chain.

With several platforms closely tracking the outcome of events still to come, the future of the bitcoin cash community remains to be determined.