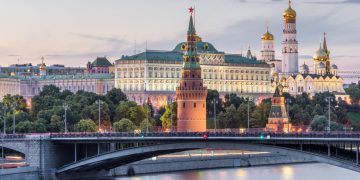 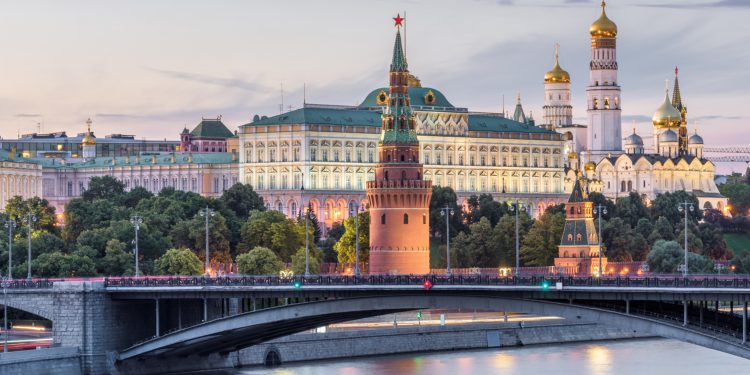 Binance’s peer-to-peer trading facility has added support for the Russian ruble as the exchange continues to build out its business in the major market.

The Malta-based cryptocurrency exchange announced Tuesday that users would be able to trade rubles directly with bitcoin (BTC), ether (ETH), tether (USDT) and binance coin (BNB) without any transaction fees. This is the third fiat currency – after the Chinese yuan and Vietnamese dong – Binance has integrated into its peer-to-peer platform.

“Russia is a vibrant market for blockchain and crypto advancement. We strive to provide our Russian users with easy fiat-to-crypto access,” said Binance CEO Changpeng “CZ” Zhao. “P2P trading provides an open marketplace and more flexible access for users to trade multiple cryptocurrencies with other users or merchants in the payment methods they prefer.”

Despite skeptical regulators, Russia has an outsized presence in the cryptocurrency space. The country has one of the largest software developer communities in the world and Moscow was the most popular base for ICO projects in 2018, according to a report by Quartz.

Russia’s central bank announced it was developing its own “CryptoRuble” in November 2018, although there have been no updates since. The government has also been deliberating on a new cryptocurrency bill over the past two years. Details remain scant, but there are concerns the bill could prohibit, or severely hamper, cryptocurrency trading.

Hinting about possible concerns with the country’s regulators, CZ has made overtures to the Russian cryptocurrency sector in the past, describing Russia as a “key market” for Binance during a visit in October last year.

He added that he wanted Binance to increase its Russian presence by opening an office in the country: “There is a very strong programmer talent [here],” CZ said. “On this trip, it is very clear to me that we should look into [setting up] the developers’ office.”

CZ also announced back in October that the ruble would be used in the first fiat-to-crypto trading pair on the main Binance exchange.