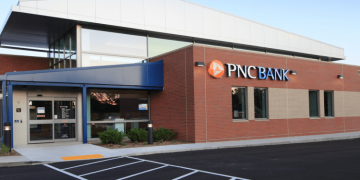 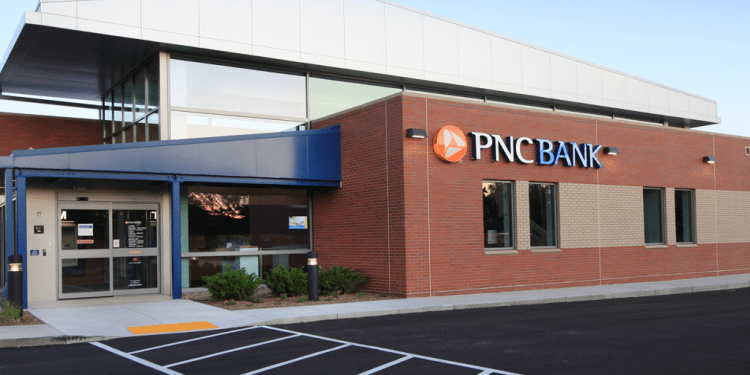 PNC Bank, simply known as PNC, is the latest global bank to join the Ripple Network as the bank announced they will make use of xCurrent, one of Ripple’s products. To elaborate, Pittsburg-based PNC Financial Services Group is not only one of the most influential banks in the United States but is also one of the most capitalized ranking ninth in the asset wealth list.

That’s not all, the bank has eight million customers spread across the United States and while it dispenses retail services in Eastern United States, the bank is predominantly known for their corporate and institutional banking. Aside, PNC is amongst the toppers on the number of ATMs and bank branches across the US.

This is why, the decision by PNC to join more than 120 global banks in the ballooning network of global banks desirous to make use of any of the three main products Ripple offer is a big deal. Ripple executives have been tirelessly globe-trotting pitching the benefits financial institutions, funds and even start-ups set to reap when they adopt Ripple solutions.

Just recently, one of the largest banks in Saudi Arabia, the NCB announced their decision to join the RippleNet by November. As reported by RippleCoinNews, under the new set up, $120 billion bank will act as a link actively connecting banks from Asia to North America while clients of the bank benefit from super fast speeds and negligible fees.

While making the announcement, Ripple said PNC adoption of their innovative xCurrent solution will have an immediate impact. Specifically, PNC clients are set to benefit from enjoying real time and instantaneous settlement of transactions.

“Ripple’s technology will have an immediate impact on each of those groups, enabling PNC’s commercial clients to receive payments from overseas banks in real time.”

Though the bank won’t utilize XRP, it is still a boost and a mark of confidence of Ripple solution and could mark the early stages of global migration from SWIFT.