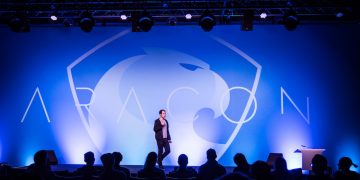 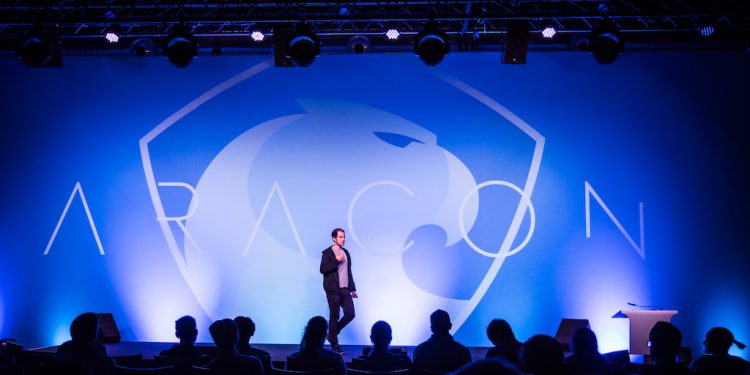 Two weeks from now, token-holders for the Aragon application will put the efficacy of its on-chain governance model to the test.

The Aragon project, launched in 2016, is envisioned as a way to offer users the tools to build decentralized organizations that are secured cryptographically and run natively on top of the ethereum blockchain. But starting as early as February of this year, the core developers behind Aragon have expressed interest in launching a version of the app on the Polkadot blockchain network.

At the time it was announced, Luis Cuende, CEO of AragonOne – a for-profit entity building Aragon – said that the idea was “very early research” and did not indicate any specific intention to move away from launching their product on ethereum.

Now, token holders of Aragon are deciding between two competing Aragon Governance Proposals (AGPs) that will effectively approve or restrict such plans to build the application outside of ethereum. The vote is set to begin on April 25 and last for 48 hours, and the the final results of the voting cycle will be announced April 27 at 16:00 UTC.

Soleimani’s pitch proposes “to restrict Aragon from spending money on Polkadot development in any way, shape or form” and posits that many Aragon token holders “are significant stakeholders in the ethereum ecosystem” who wish to see Aragon remain strictly focused on ethereum.

Conversely, AGP 41, submitted by the Web3Foundation the exact same day as Soleimani’s proposal, would approve the non-profit entity holding all of Aragon’s development funds – known as the Aragon Association – to hedge up to $1.5 million in native Polkadot tokens calls DOTs.

“The Aragon Association is seeking the signalling by the community for the approval of closer engagement in technology collaboration and parachain development, as well as in purchasing DOTs to diversify its crypto assets.”

At present, the Aragon Association holds roughly $37 million in both crypto and fiat currencies. Their largest holding, worth roughly $33 million, is all held in ethereum’s native cryptocurrency, ether.

Executive director of the Aragon Association Stefano Bernardi explained in a post that the organization cannot publicly disclose the price at which the Web3Foundation is offering the sale of DOT tokens. However, should AGP41 be rejected, “the deal that the Aragon Association has the option of entering into is also available to the Association employees and board members” to partake in individually with personal funds.

A simple majority vote by Aragon token holders is all that is required to successfully implement either AGP and decide the future roadmap of the project.

“I would like to see AGP 42 not to have a lot of support because I really want to see Aragon in many, many chains…I just want Aragon to succeed however it takes and the technology we use is secondary for me. That’s my position on it.”

In the hands of the token holders

Cuende goes so far in characterizing AGP 42 as a “threat” to the success of Aragon.

“If it passes, the first thing I would do is just start drafting my own proposal for the next ballot [in June] basically doing a declaration of independence,” said Cuende to CoinDesk. “I think the fate of our project will be decided by the platform we build upon so having multiple really helps have choice and reclaim your independence as an app or second layer protocol.”

At the same time, Cuende highlights that no matter what he thinks, the ultimate decision will lie in the hands of the Aragon token holders who decide how funds are distributed from the Aragon Association.

Token holders have “a lot of skin in the game,” Cuende explains, which on Aragon directly translates to governance power. The more ANT tokens a user holds, the greater sway he or she has to influence an AGP vote.

“[Aragon] has chosen to be governed by their tokens and in so far as their tokens are held by people who have a lot of ether…it might not make their token holders happy if they then go and build on another platform,” said Soleimani.

As such, Soleimani contends that this upcoming voting round for Aragon will be “an important experiment” that illuminates some of the inherent difficulties of a plutocratic form of on-chain governance.