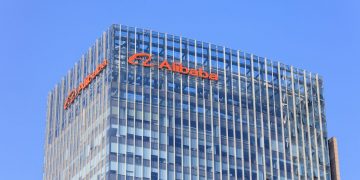 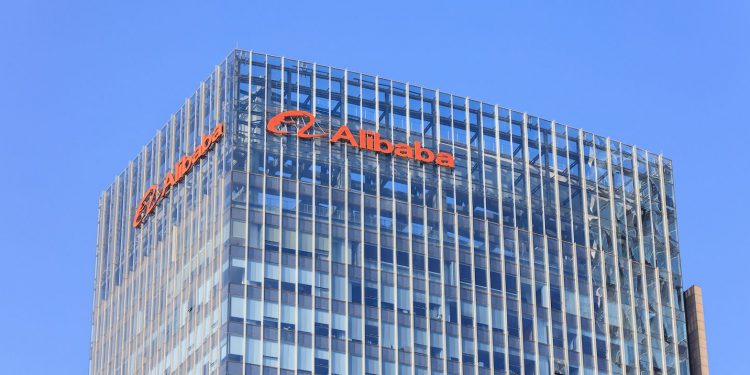 One patent aims to reduce the time to verify block data, while the other is designed to help participants set a validity period for a transaction in a blockchain network.

Both of the patents were approved by the U.S. Patent and Trademark Office (USPTO) this week.

The approvals comes at a time with Ant Financial, the fintech arm of Alibaba, announced the launch of its Ant Open Blockchain Alliance, a consortium that aims to finance small and medium-sized businesses on its blockchain-based platform.

According to the patent filing, when data are added to a node the new technology will determine the update verification value of the node by using just the newly added data, not all the data in the block.

“The application will alleviate a problem in the existing technology, that much time is consumed because a verification value is calculated by using all data in a block,” the filing said.

The other patent will be used to set up a validity period for a transaction, meaning participants of a blockchain network can only process the transaction during a certain period of time via either a physical clock or a logical clock, according to Alibaba’s filing.

For example, the blockchain can be a consortium blockchain consisting of a third-party payment platform server, a domestic bank server, a foreign bank server and several user node devices serving as member devices.

The operator of the blockchain can set up a validity period and deploy online services such as cross-border payment and asset transfers, the filing said.

Alibaba applied for the most blockchain patents in 2018 with 90 blockchain-related technologies, followed by IBM and Bank of America.