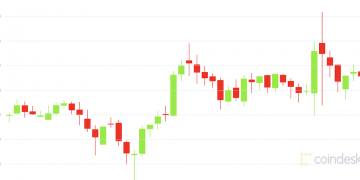 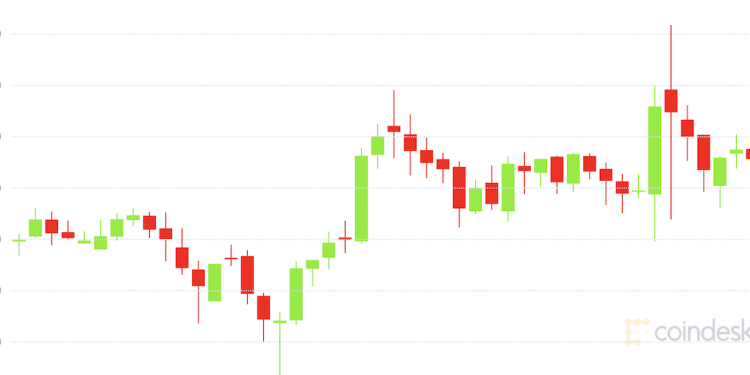 Bitcoin’s price saw a retracement of its earlier gains on Tuesday, but the market expects that it will soon resume its long-term bullish trend and push fresh new all-time highs.

“It’s an impressive milestone for bitcoin [reaching above $50,000] that the crypto community has been waiting for,” Alessandro Andreotti, bitcoin over-the-counter broker, told CoinDesk. “In my opinion we are going to keep reaching fresh new highs soon.”

The pullback after the record high price at $50,584.85 will not be long-lasting, according to Andreotti.

That is a sentiment echoed by analysts and traders, who note that significant amounts of liquidity flowing into the crypto market as a whole has been the underlying driver of the rally over the past few days.

The market opened last week with the news that Elon Musk’s Tesla purchased $1.5 billion worth of bitcoin as part of the company’s balance sheet strategy. Since then, bitcoin’s price has been able to hold onto those gains, despite a small-scale price retreat like the one that happened on Feb. 14.

On the retail side, the derivatives market has been on the rise.

In particular, bitcoin’s March futures on the retail-focused platforms have an annualized premium rate averaging at 44.16% at the moment. That outpaces those on the institution-driven Chicago Mercantile Exchange, which averaged at 24.39%, noted Arcane Research’s newsletter dated Feb. 16. Higher premiums indicate more demand on a particular platform.

“Retail traders want that upside exposure and are pricing the futures that expire in March at a premium of almost 5% to the spot price,” the newsletter said.