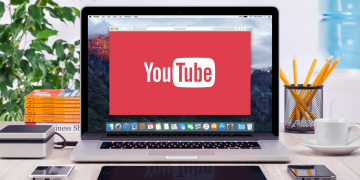 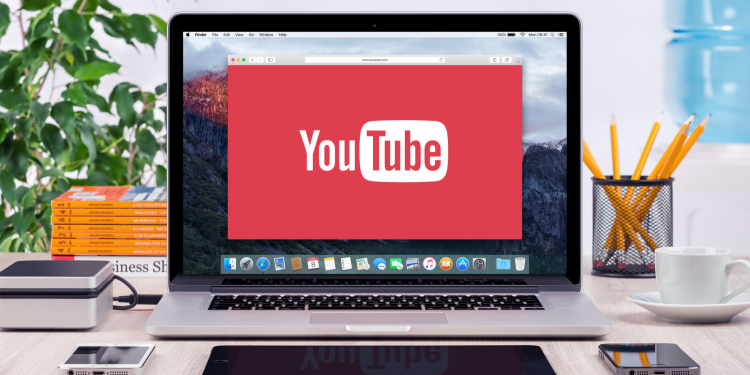 YouTube erroneously purged cryptocurrency education videos from its video-sharing platform this week but claims to have reinstated them, according to a spokesperson. Content creators, however, are telling a different story.

Responding to allegations that it had intentionally deleted content from cryptocurrency education channels ChrisDunnTV, Crypto Tips, BTC Sessions and others in what apparently amounted to hundreds of missing videos, the spokesperson said that YouTube made “the wrong call.”

“With the massive volume of videos on our site, sometimes we make the wrong call. When it’s brought to our attention that a video has been removed mistakenly, we act quickly to reinstate it. We also offer uploaders the ability to appeal removals and we will re-review the content,” the spokesperson said. YouTube has issued near-identical statements after previous inadvertent video purges.

The spokesperson further stated that YouTube has not changed any policies related to cryptocurrency videos.

In spite of this, some YouTubers claim their deleted videos remain inaccessible. Chris Dunn, who runs an investment education channel with 200,000 subscribers and a multi-year video library, says the purge has actually gotten worse since he successfully appealed his deletions.

“Today, YouTube not only took down the videos that they reinstated yesterday, but they took down at least one other video that they’d never taken down before,” Dunn said.

At press time a number of videos are still missing from Dunn’s channel and others that CoinDesk directly asked YouTube about, like Crypto Tips. YouTube has not yet responded to follow-up questions.

The conflicting statements are sure to increase the furious speculation over why YouTube deleted the videos in the first place. Multiple theories abound. Dunn admits he has no idea why it occurred – not all of his deleted videos had to do with crypto – but said it could be the work of someone “maliciously reporting” him and others, or, perhaps, faulty video-flagging AI.

Dunn said YouTube flagged videos as “harmful or dangerous content” and the “sale of regulated goods.” Dunn told CoinDesk that he does not sell products on his channel and does not monetize his videos with ads.

Regardless of the apparent purge’s intentionality, Dunn said he and other content creators have noticed YouTube target content it deems objectionable to itself or its advertisers.

He pointed to YouTube’s demonetization of violent political videos, like footage of the Hong Kong protests, and its recent terms of service update, that features a throwaway account termination clause with potentially far-reaching ramifications.

“YouTube may terminate your access, or your Google account’s access to all or part of the Service if YouTube believes, in its sole discretion, that provision of the Service to you is no longer commercially viable,” the Dec. 10 ToS update reads.

Dunn said he interprets that to mean YouTube can terminate creators who do not make it money.

He told CoinDesk that he is seriously considering walking away from YouTube altogether. Contacted for additional comment Thursday, Dunn said he had a goodbye video ready to go and was only waiting for the situation to clear up.

Dunn’s plan, if he invokes that nuclear option: move his content to “decentralized platforms” where no single entity exerts commercial control.